Can human habitation have a positive impact on an ecosystem?

In order to find answers to this question, we move from understanding the earth as a resource to a source. The matter, energy and information we borrow and transform into human habitats are not resources that can be possessed, consumed and ultimately destroyed, but sources that we all share and need to take care of. We search for more ecological, open, direct and raw sources to architecture. Some are very limited seeds, others endless fountains. A source has no beginning and no end. 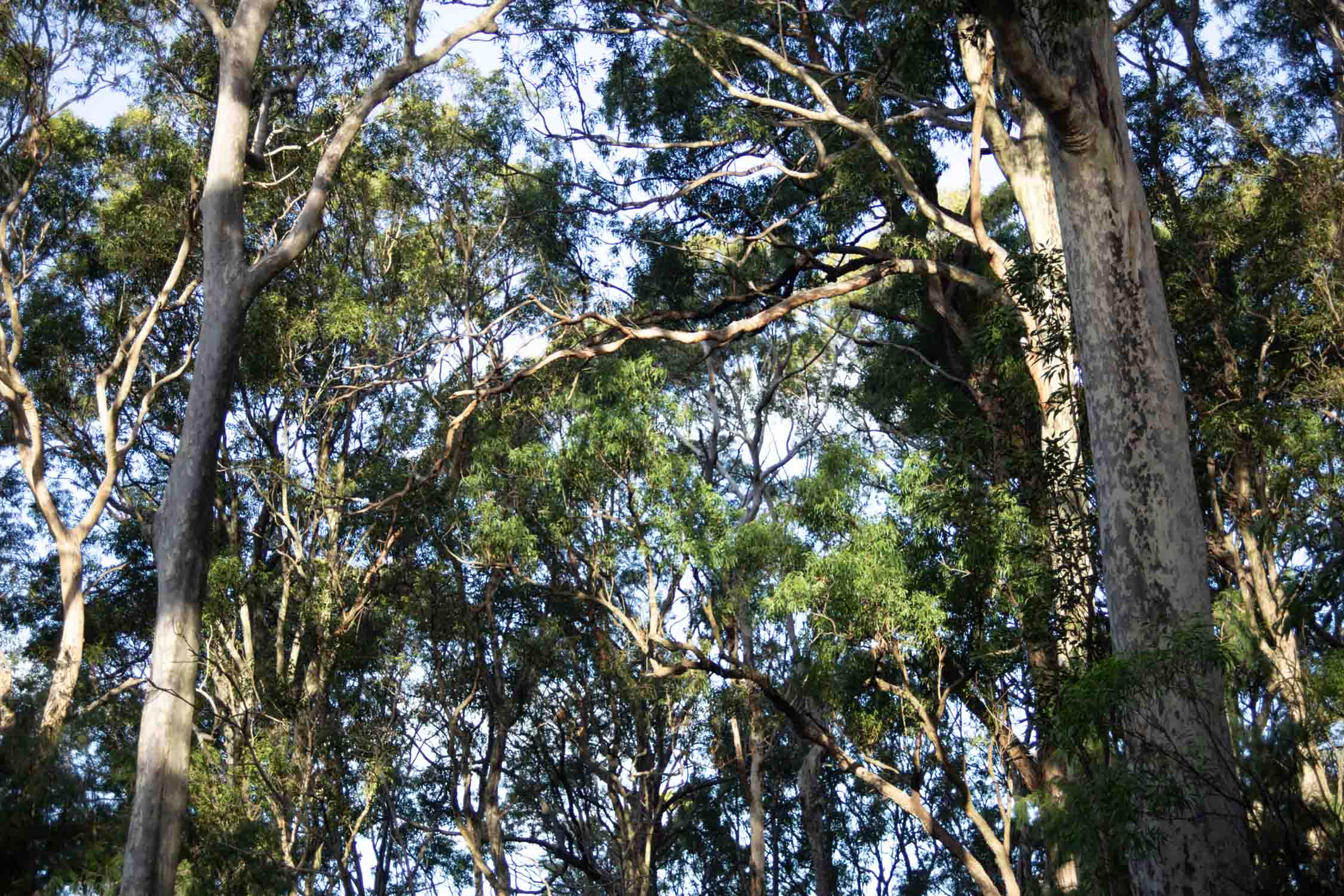 ‘A civilization is built on what is required of men, not on that which is provided for them’.
Antoine de Saint-Exupéry

At Aixopluc we work with small communities, craftsmen and building trades to find local solutions to the ecological crisis we’re living in. We benefit from the energy, solid and fluid conditions we find on a site, without altering, degrading or polluting them. We find ways to transform matter just as bare and raw as possible, so that we just slow down its closed cycles, and biodegradable and weathering qualities. We are aware that most of this matter is actually alive, so we are careful on how we treat it. Equally, when we forage data, gather information, and hunt for knowledge, we identify, go to and work from the primary reference source, reality, the firsthand document, direct experience and observation, so our choices, decisions and interpretations are as close as possible to the people, place and climatic events that are part of the ecosystem we work for. A journey to the origins to begin well. A well to take care of.

At Aixopluc we engage with small communities in building cultures by designing and implementing co-creation processes that contribute to taking care of their fragile shared material, energy and information sources. In doing so, we nourish bottom-up, informal bonds among them and with their habitats and territory, in order to rejuvenate or create a new culture together. To do this, we implement our expertise in the foundational steps of architectures for a place and of its folks.

What is the fundamental relation between communities and sources?
We do this by ourselves as well, but mainly as a big team effort with our collaborators and with the human groups we work with to find or create common ground by welcoming our differences. It is our shared responsibility as a community to take care of the environment we are part of.

What is the fundamental relation between sources and commons?
When communities build a culture around a shared source, this place, energy or knowledge  is a commons.

Taking care of these communal sources -the commons- is a strong bond, a generative force and survival technique for these communities. We contribute to doing this by searching for ways to transform matter, energy and information into inhabitable places without creating a negative ecological impact, but rather only engaging renewable, endless, surplus or leftover sources.

Gary Snyder, The practice of the wild.

“Every region has its wilderness. There is the fire in the kitchen, and there is the place less traveled. In most settled regions there used to be some combination of prime agricultural land, orchard and vine land, rough pasturage, woodlot, forest, and desert or mountain “waste.” The de facto wilderness was the extreme backcountry part of all that. The parts less visited are ‘where the bears are’. The wilderness is within walking distance—it may be three days or it may be ten. It is at the far high rough end, or the deep forest and swamp end, of the territory where most of you all live and work. People will go there for mountain herbs, for the trapline, or for solitude. They live between the poles of home and their own wild places. (…)

Between the extremes of deep wilderness and the private plots of the farmstead lies a territory which is not suitable for crops. In earlier times it was used jointly by the members of a given tribe or village. This area, embracing both the wild and the semi-wild, is of critical importance. It is necessary for the health of the wilderness because it adds big habitat, overflow territory, and room for wildlife to fly and run. It is essential even to an agricultural village economy because its natural diversity provides the many necessities and amenities that the privately held plots cannot. It enriches the agrarian diet with game and fish. The shared land supplies firewood, poles and stone for building, clay for the kiln, herbs, dye plants, and much else, just as in a foraging economy. It is especially important as seasonal or full-time open range for cattle, horses, goats, pigs, and sheep. (…)

The commons has been defined as ‘the undivided land belonging to the members of a local community as a whole’. This definition fails to make the point that the commons is both specific land and the traditional community institution that determines the carrying capacity for its various subunits and defines the rights and obligations of those who use it, with penalties for lapses. Because it is traditional and local, it is not identical with today’s ‘public domain’, which is land held and managed by a central government. Under a national state such management may be destructive (as it is becoming in Canada and the United States) or benign (I have no good examples)—but in no case is it locally managed. One of the ideas in the current debate on how to reform our public lands is that of returning them to regional control. (…)

The commons is the contract a people make with their local natural system. The word has an instructive history: it is formed of ko, ‘together’, with (Greek) moin, ‘held in common’. But the Indo- European root met means basically to ‘move, to go, to change’. This had an archaic special meaning of ‘exchange of goods and services within a society as regulated by custom or law.’ I think it might well refer back to the principle of gift economies: ‘the gift must always move.’ The root comes into Latin as munus, ‘service performed for the community’ and hence ‘municipality’. 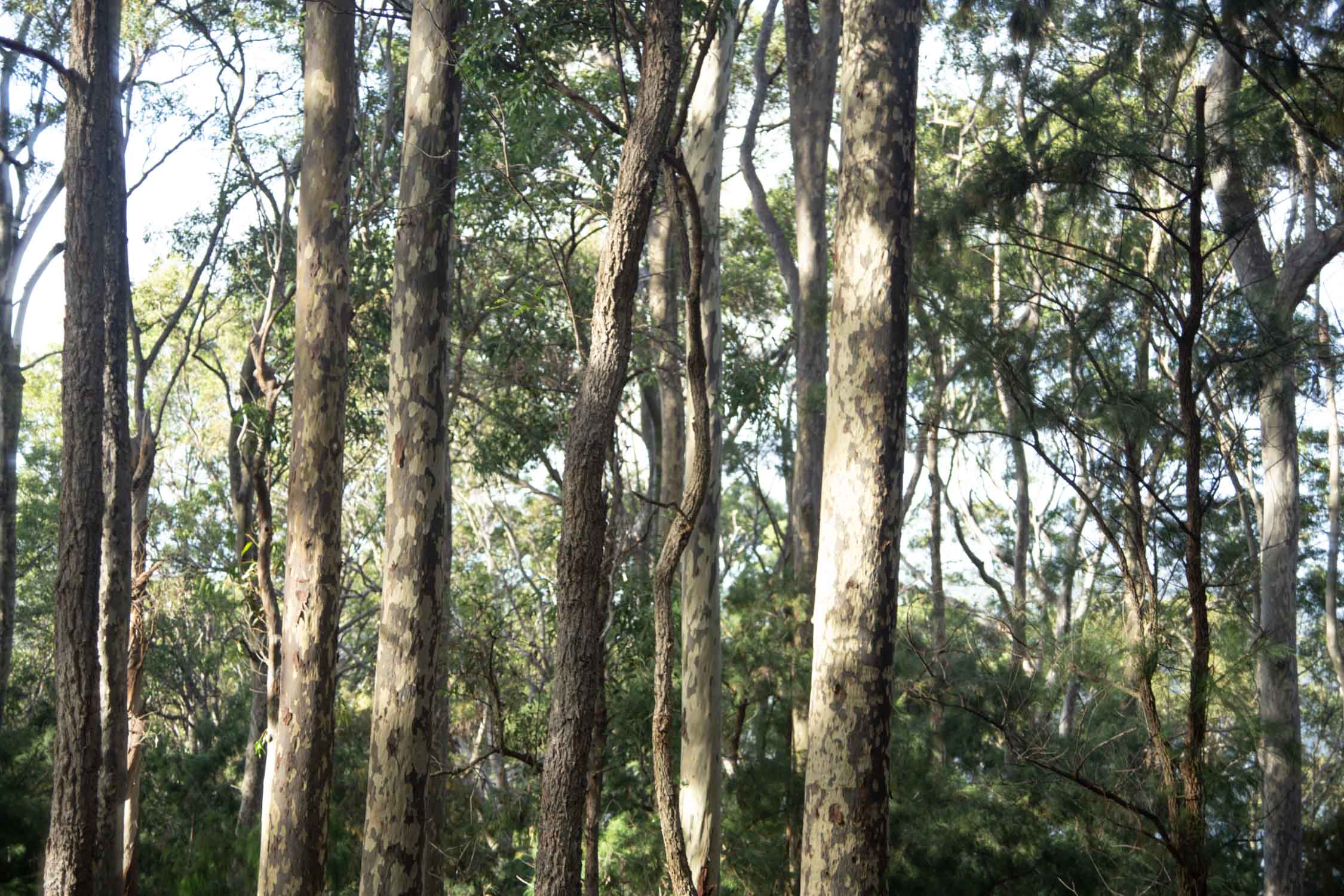 The new wild comes from human’s individual and collective efforts to survive and thrive in a given place. At some point people left. Seeds come, trees grow, a forest is formed, wildlife inhabits it. Life thrived again. That place is not wild anymore. 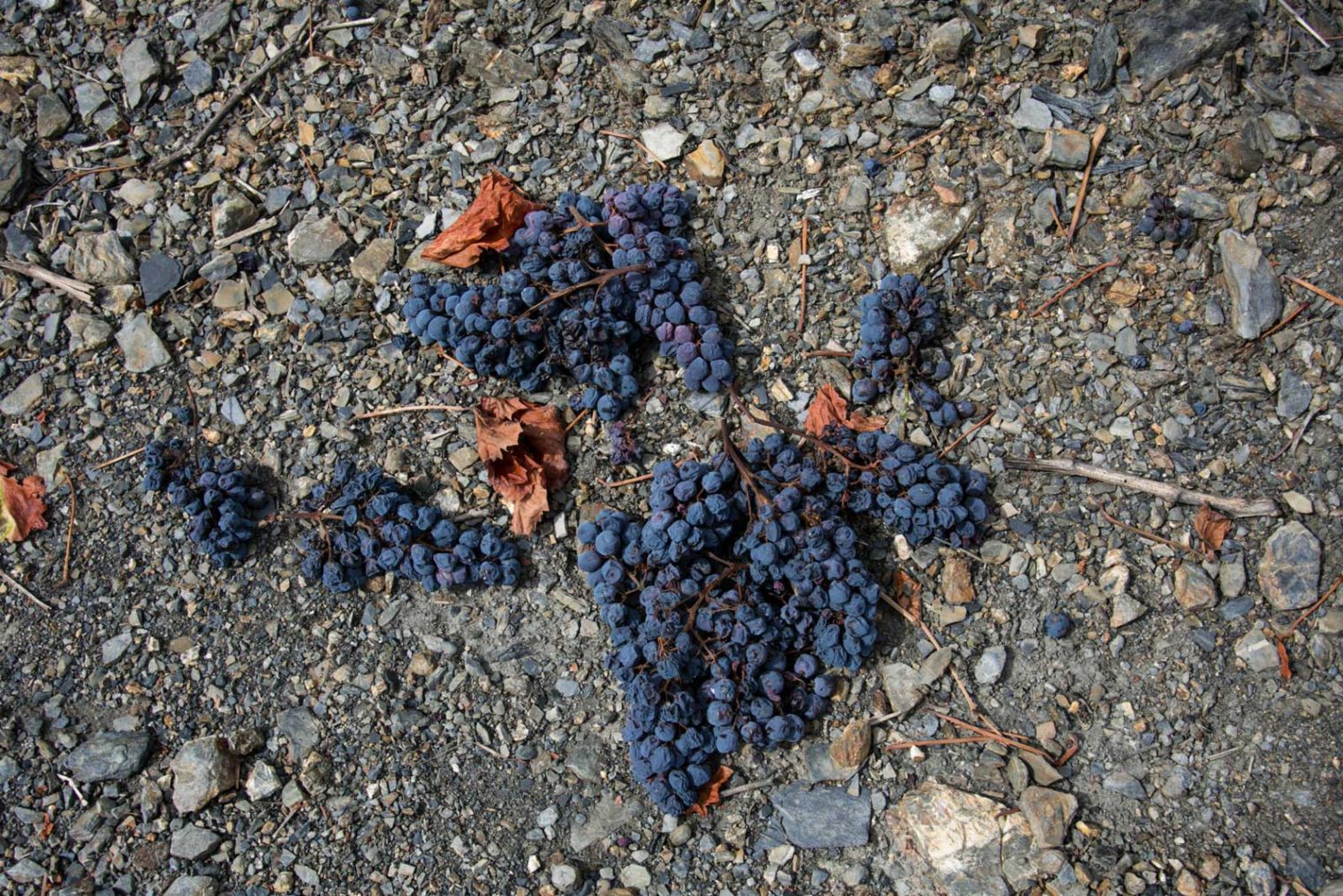 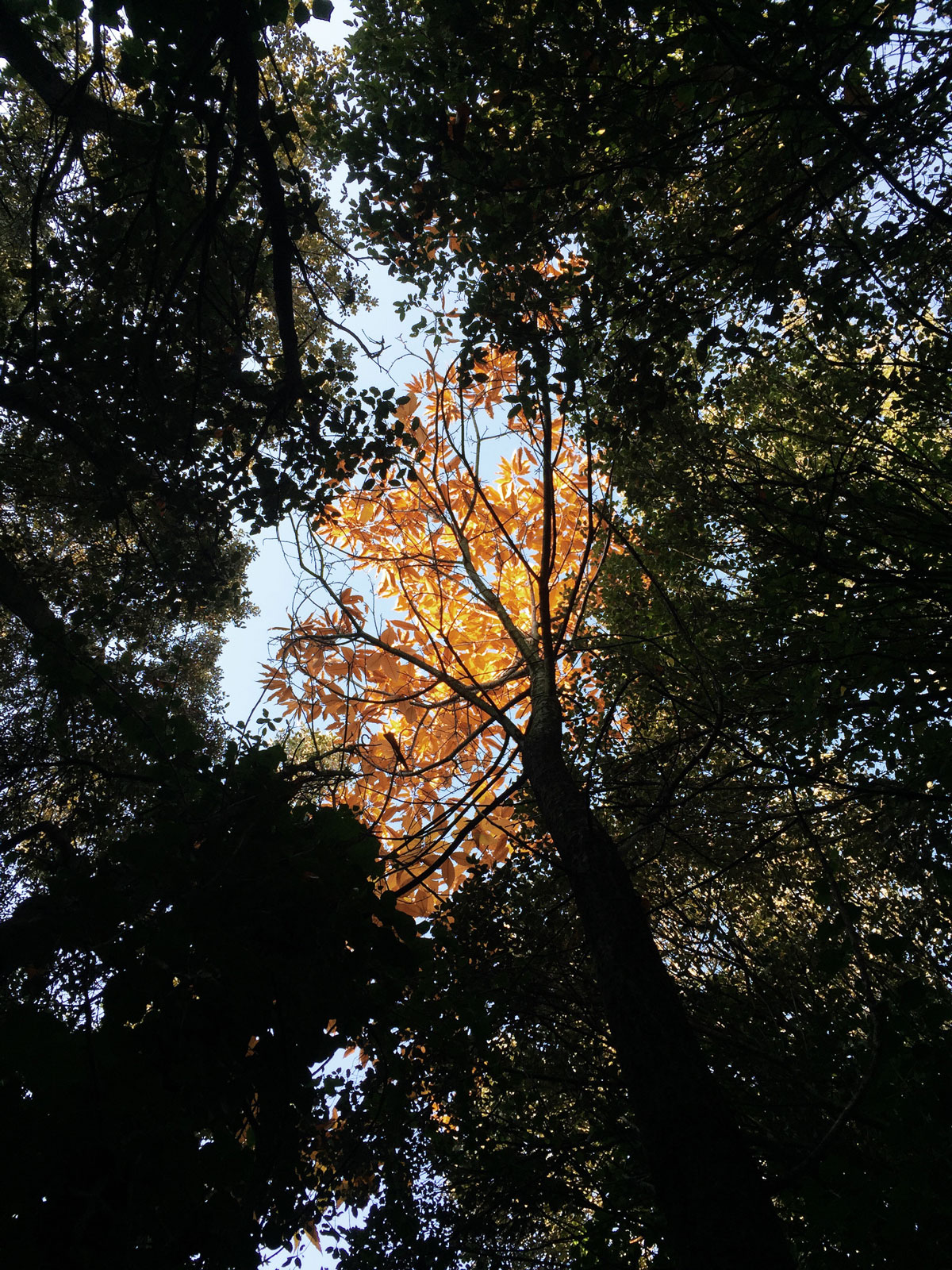 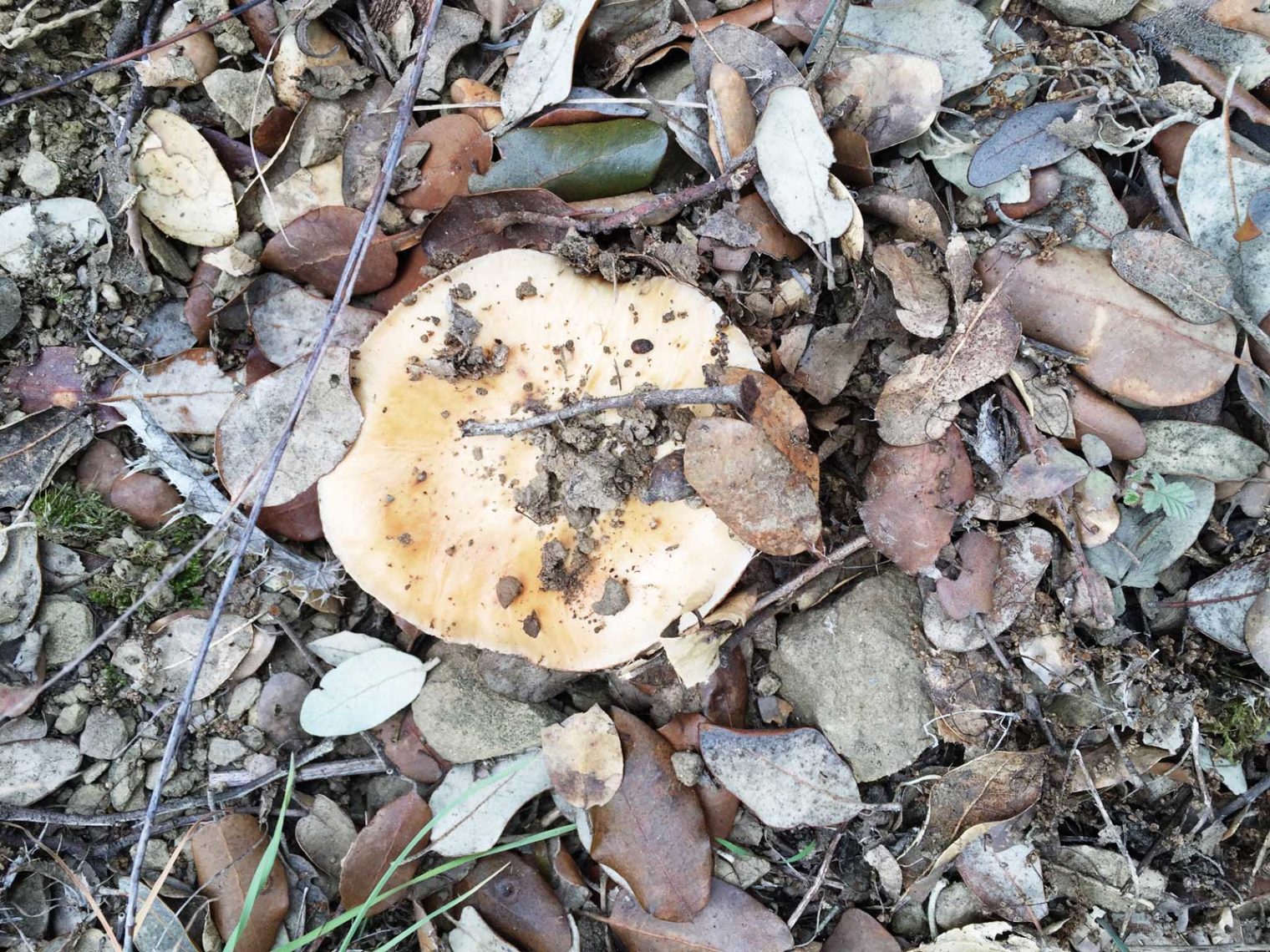 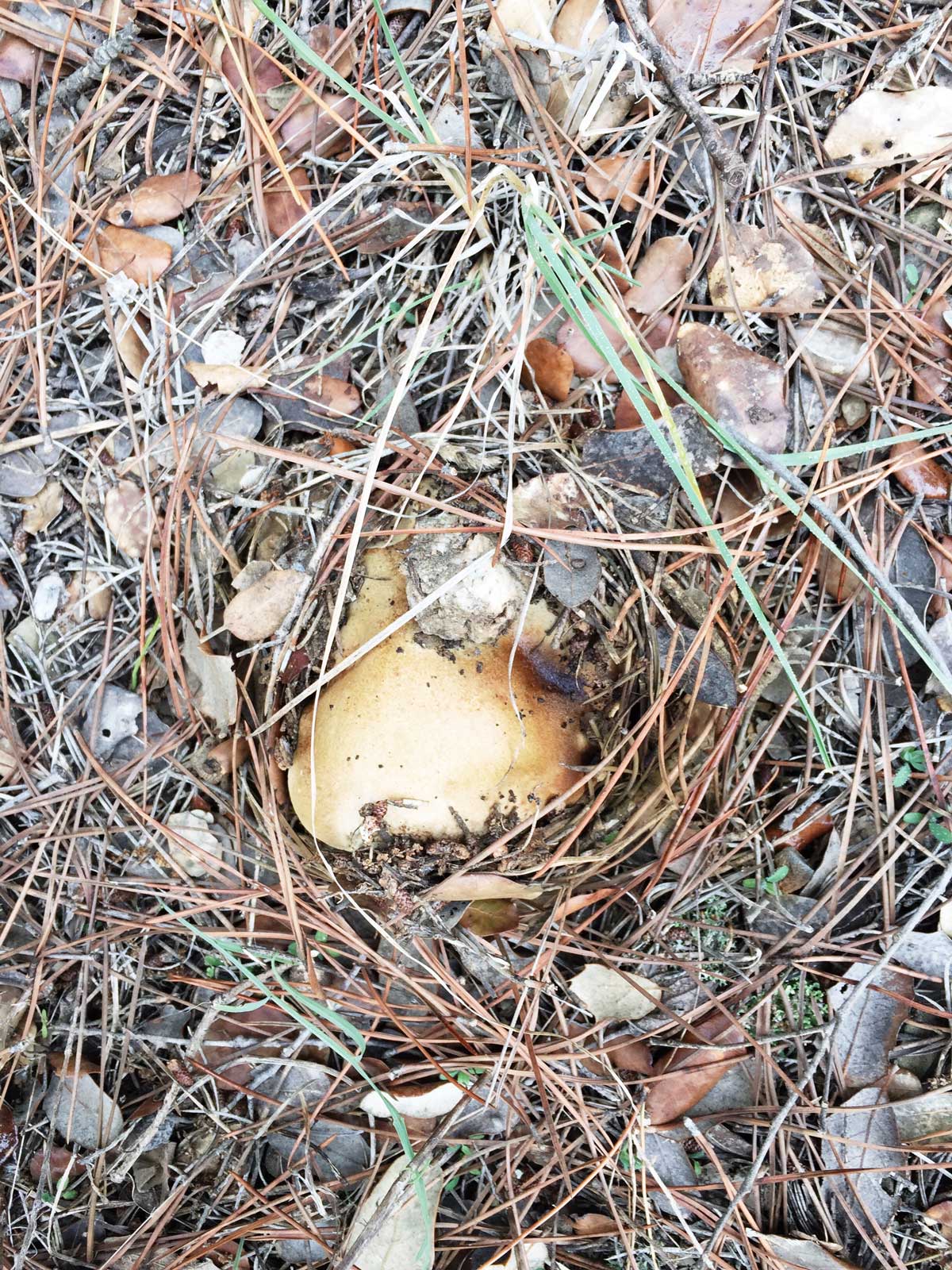 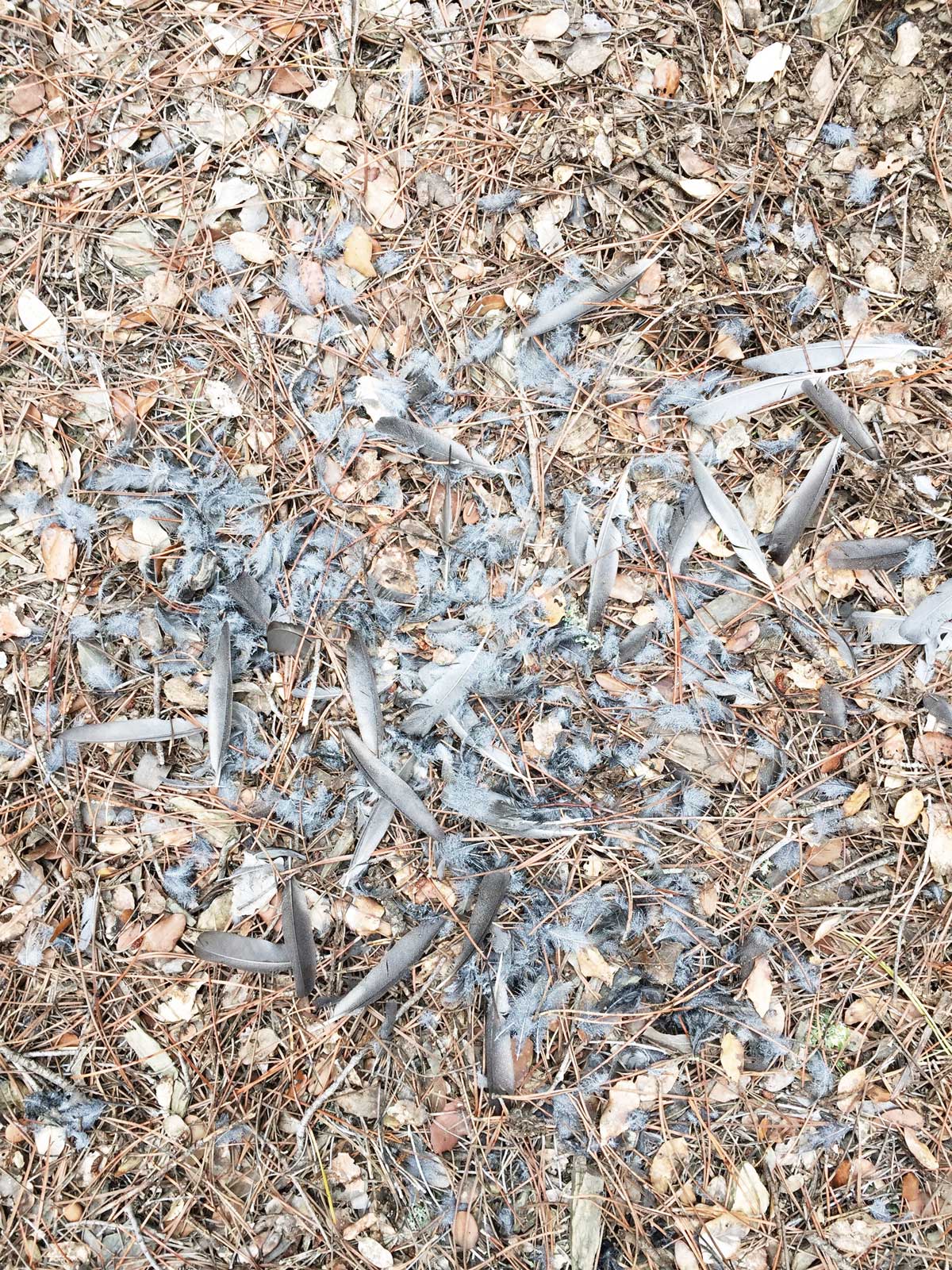 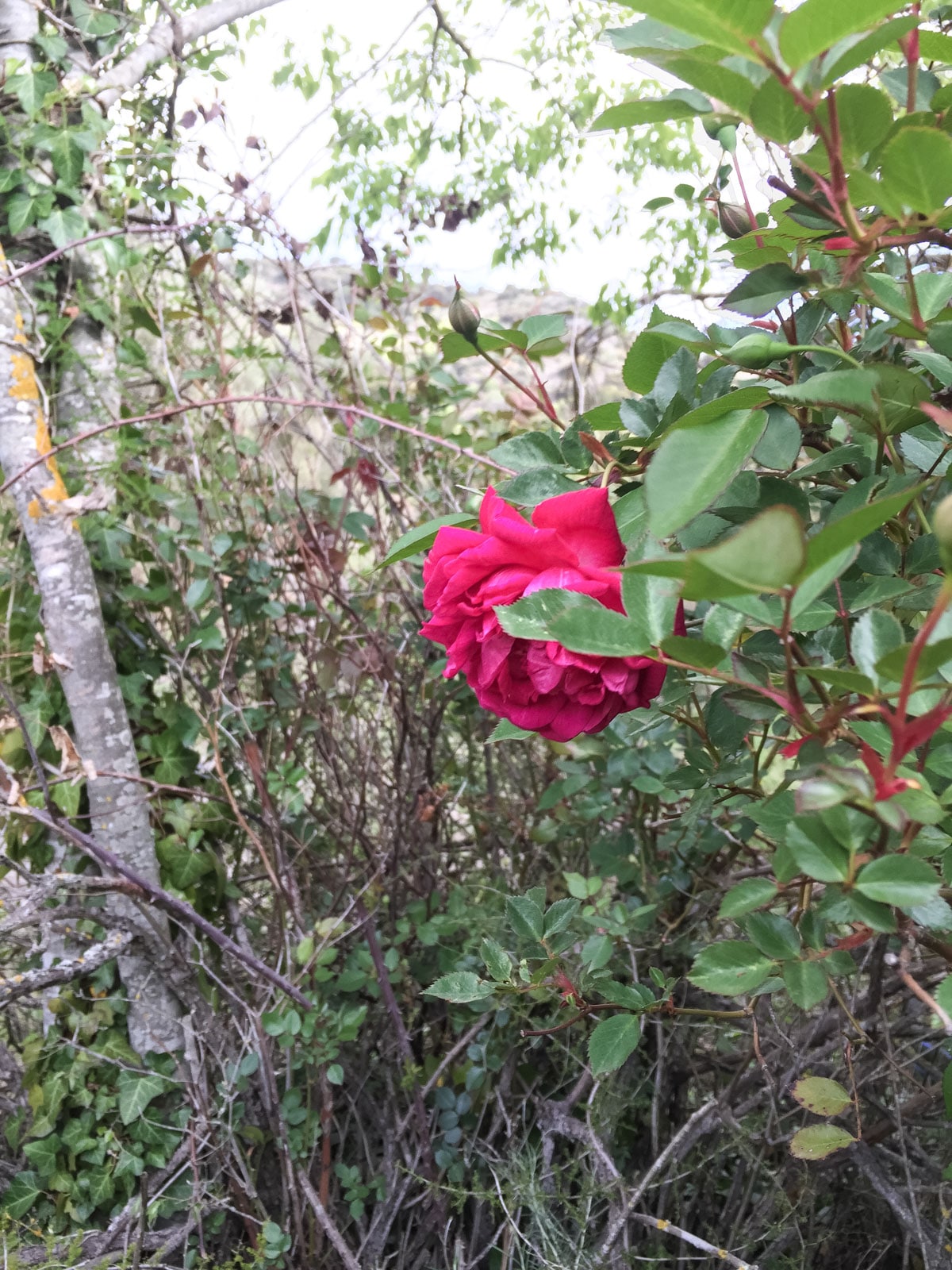 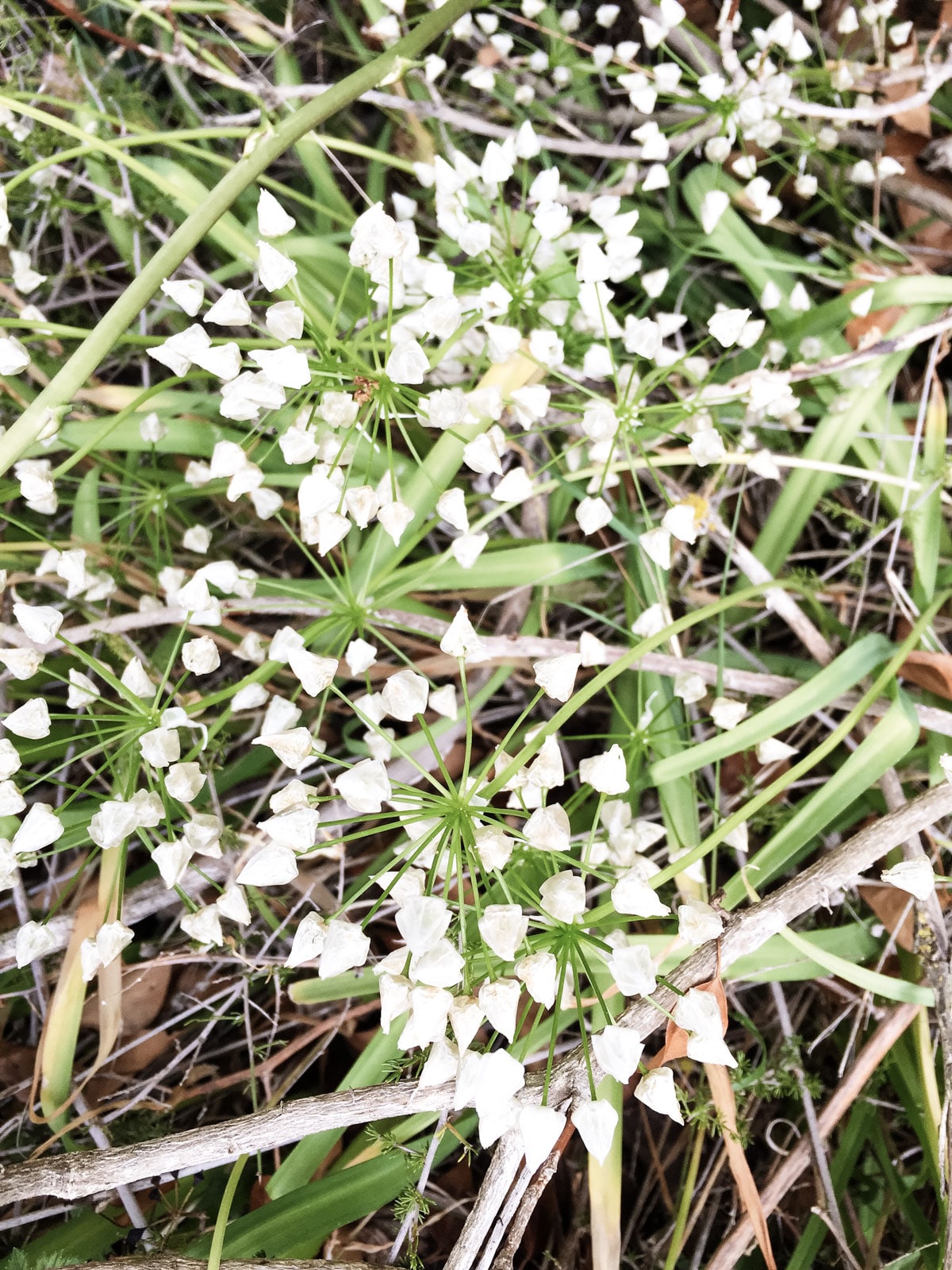 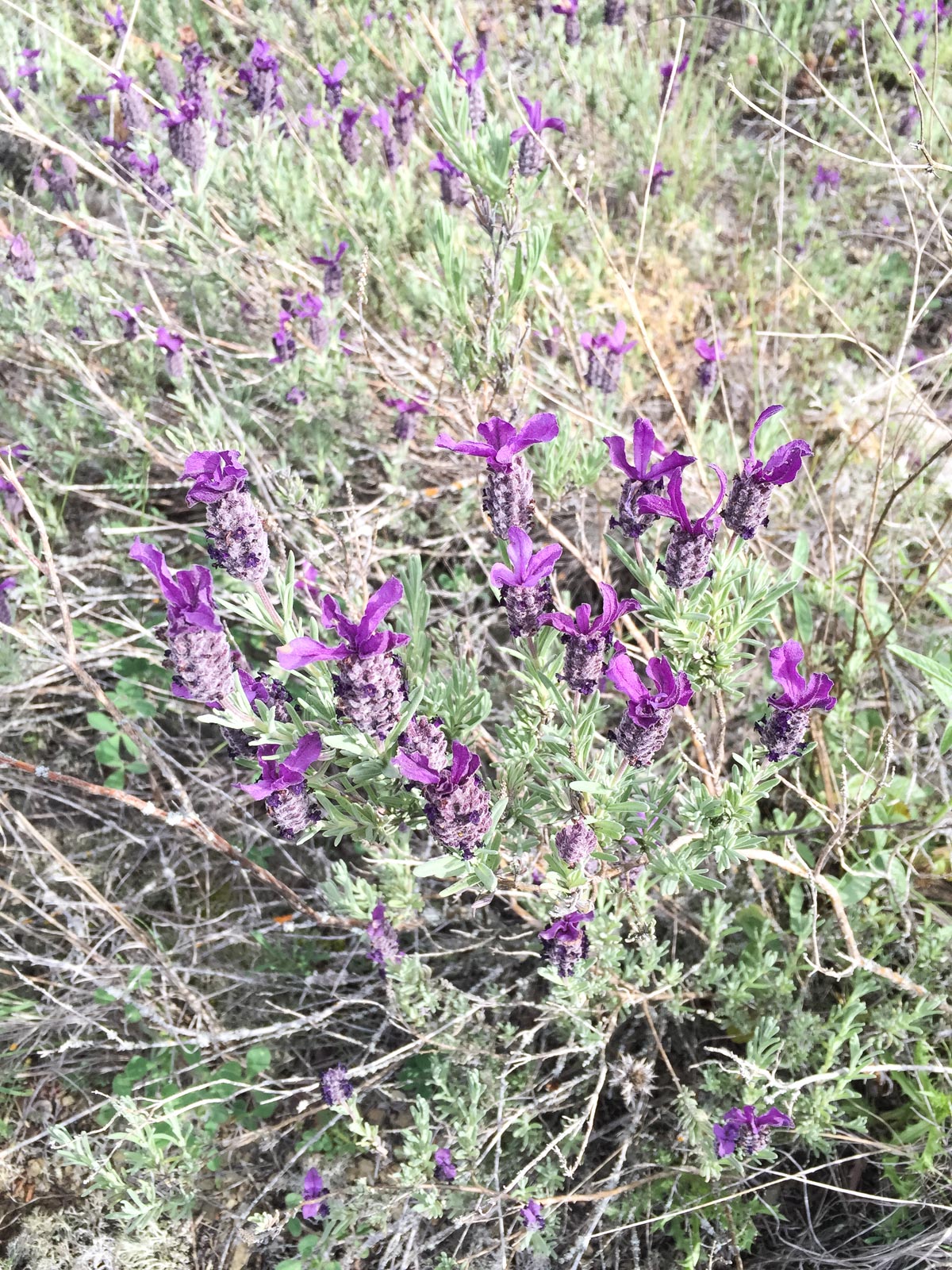 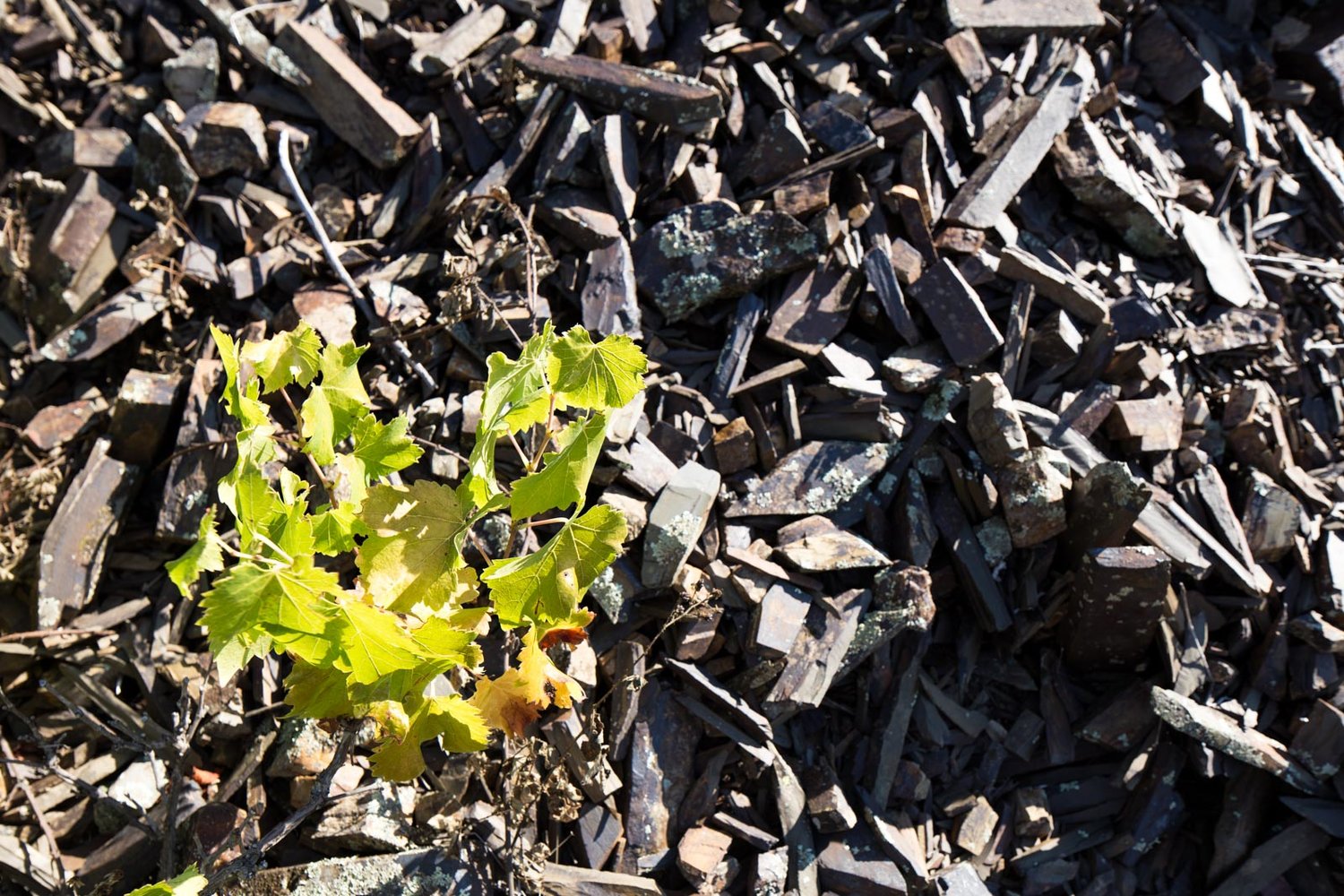 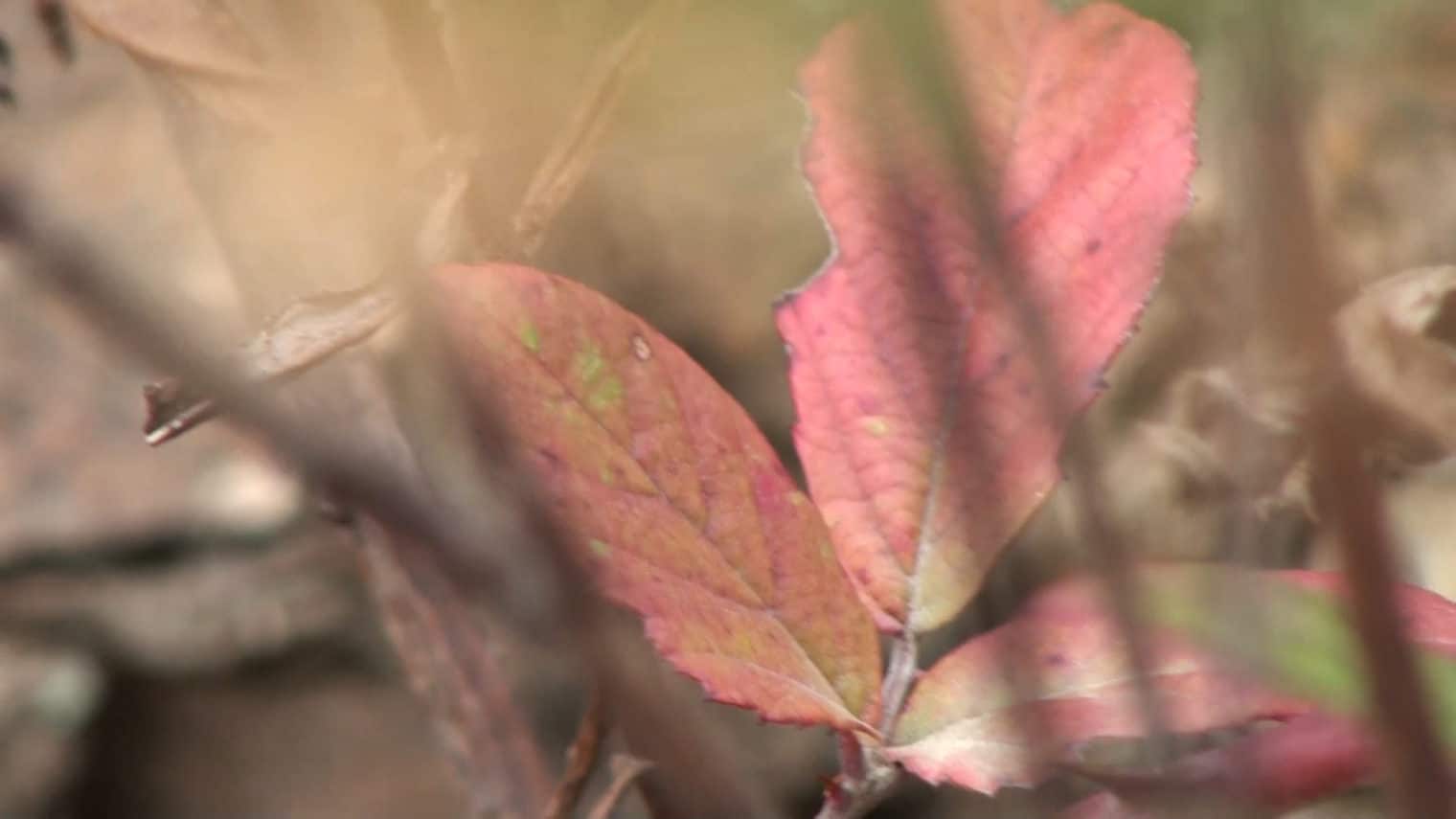 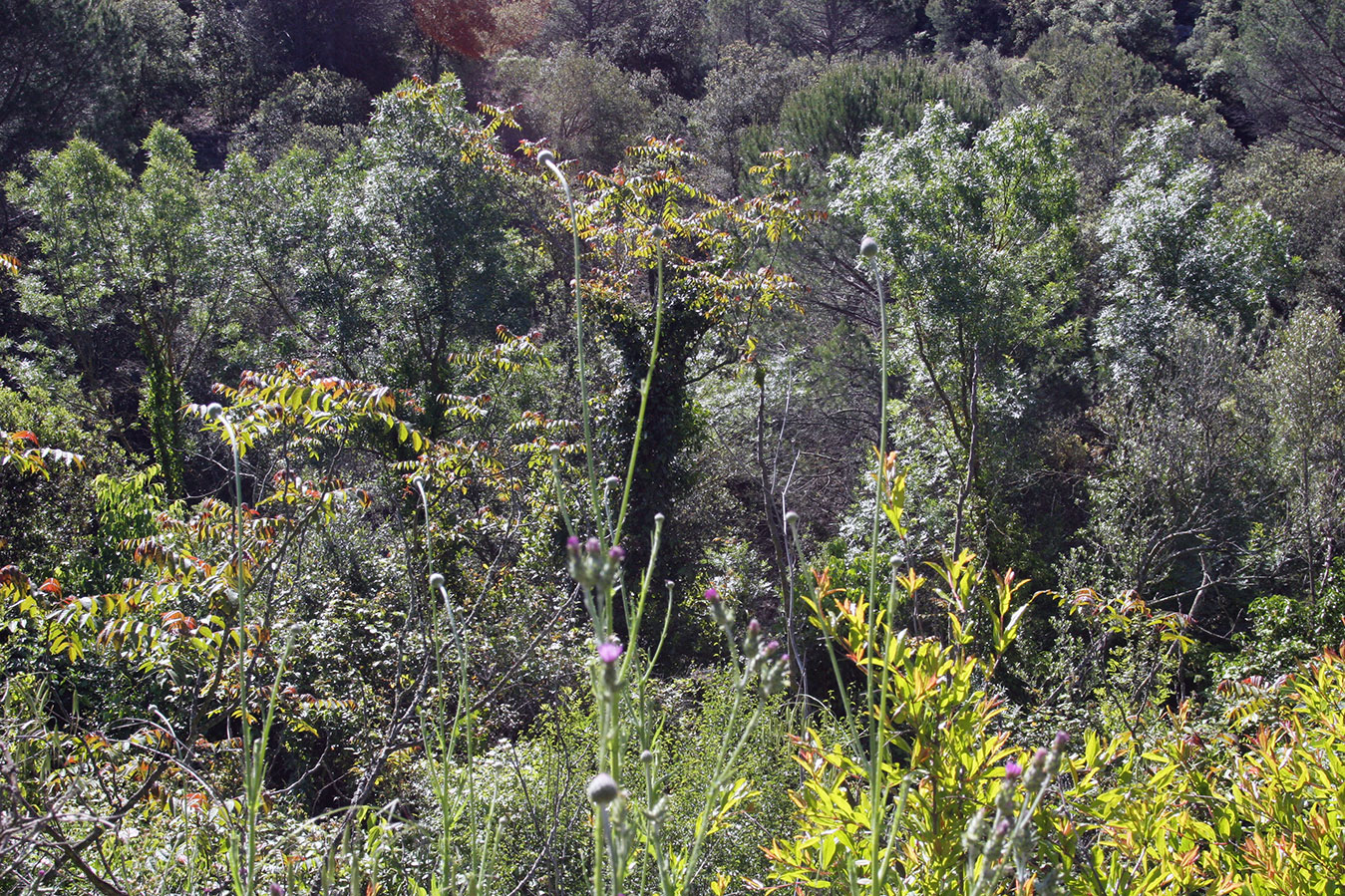 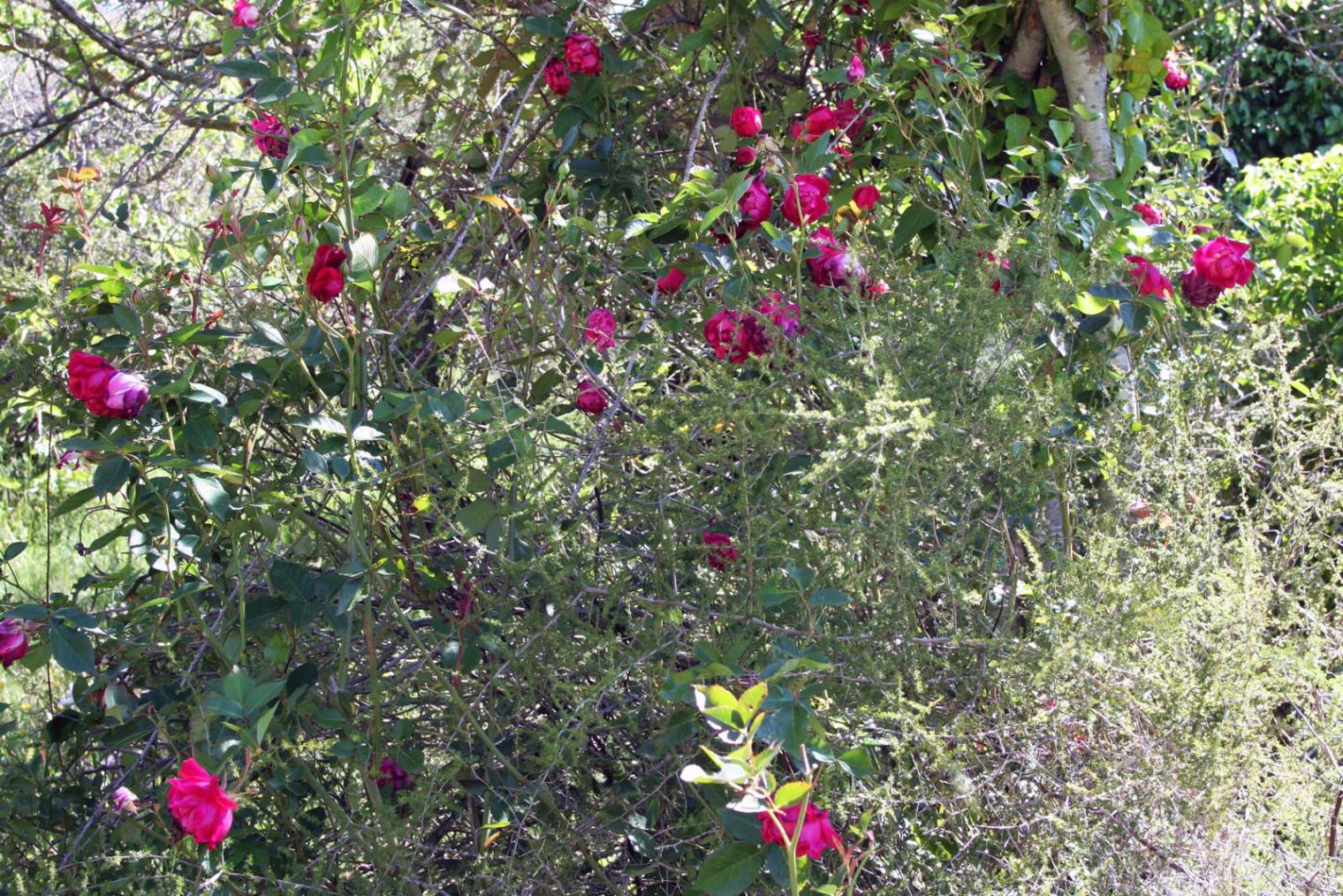 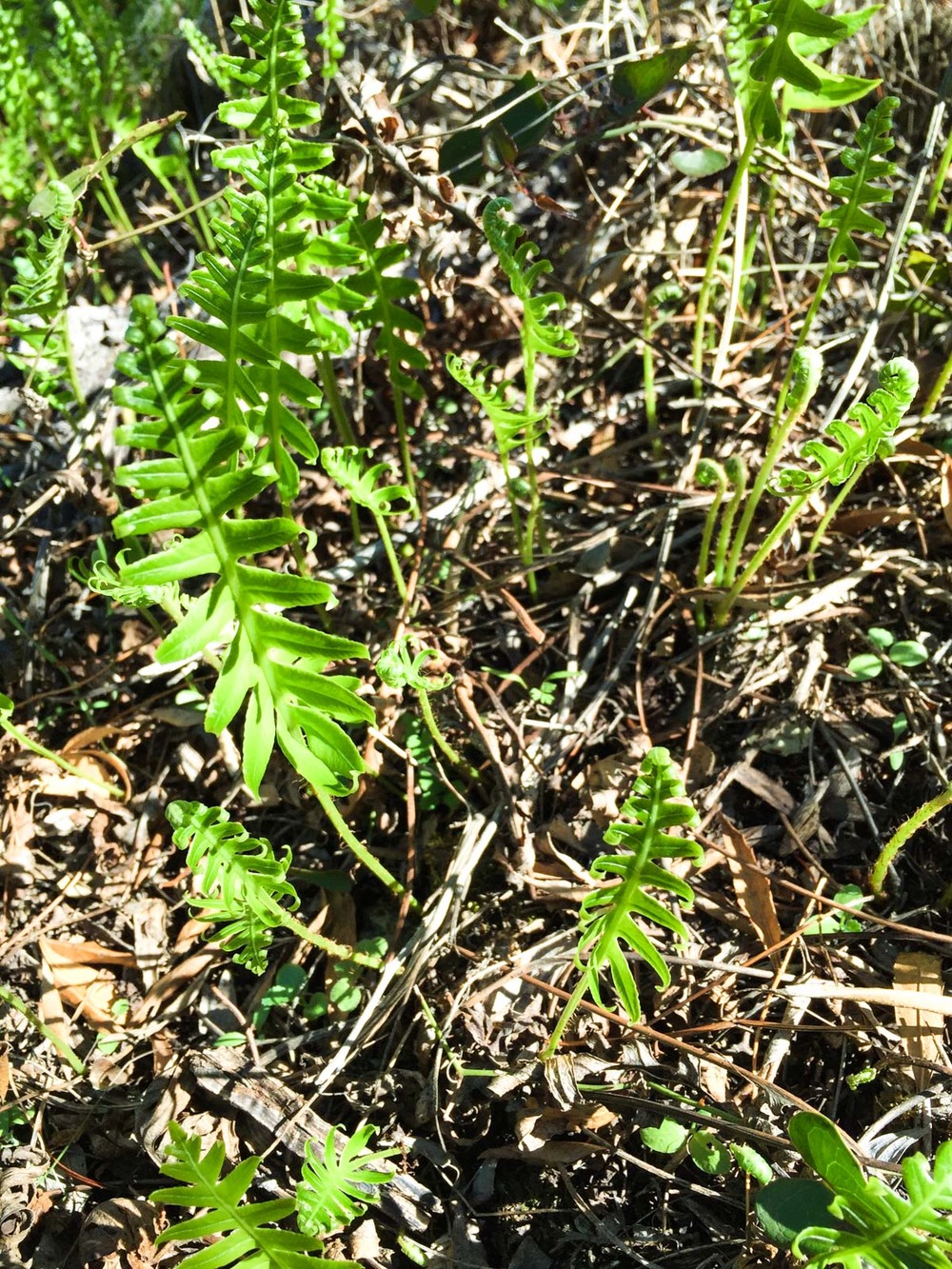 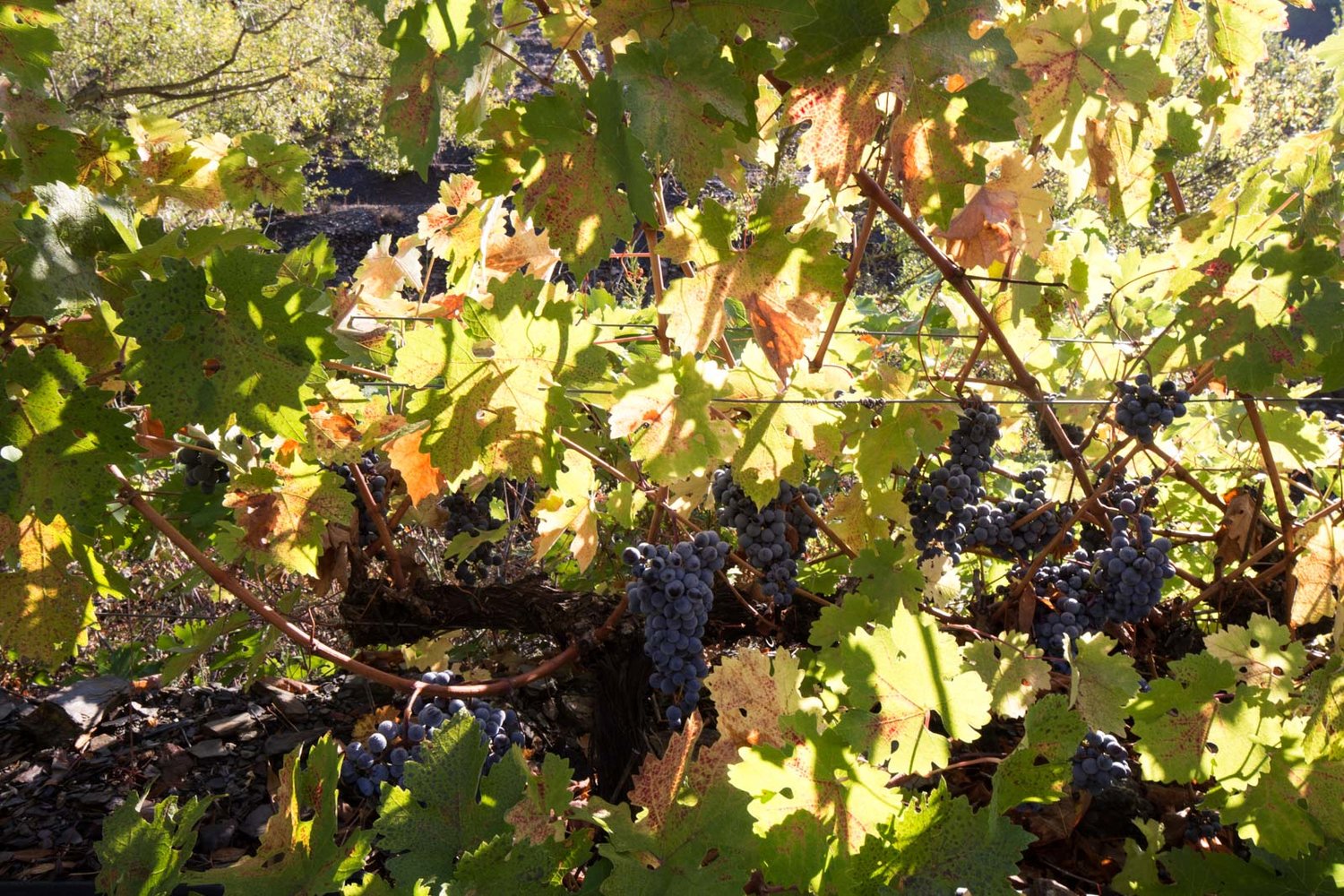 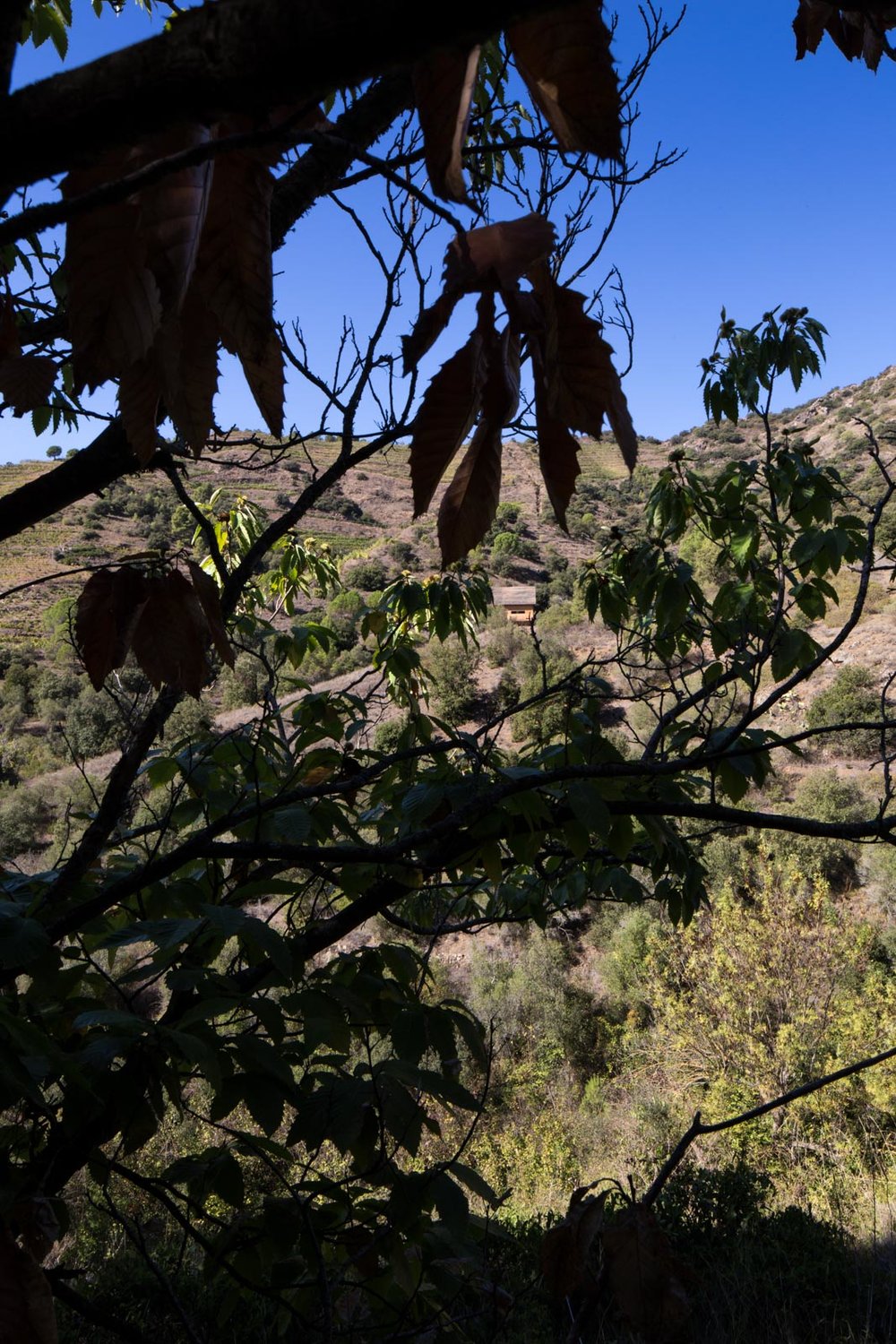 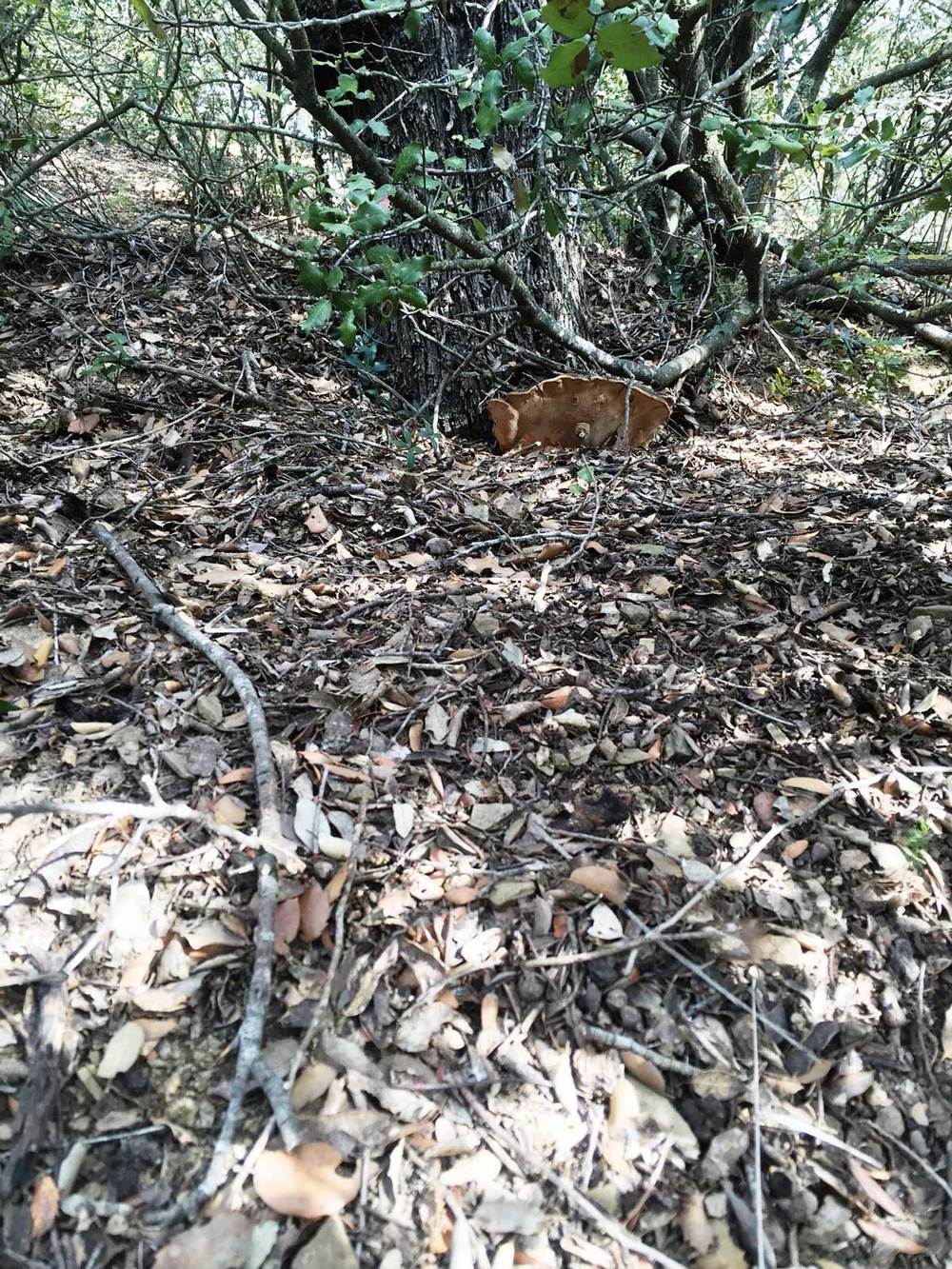 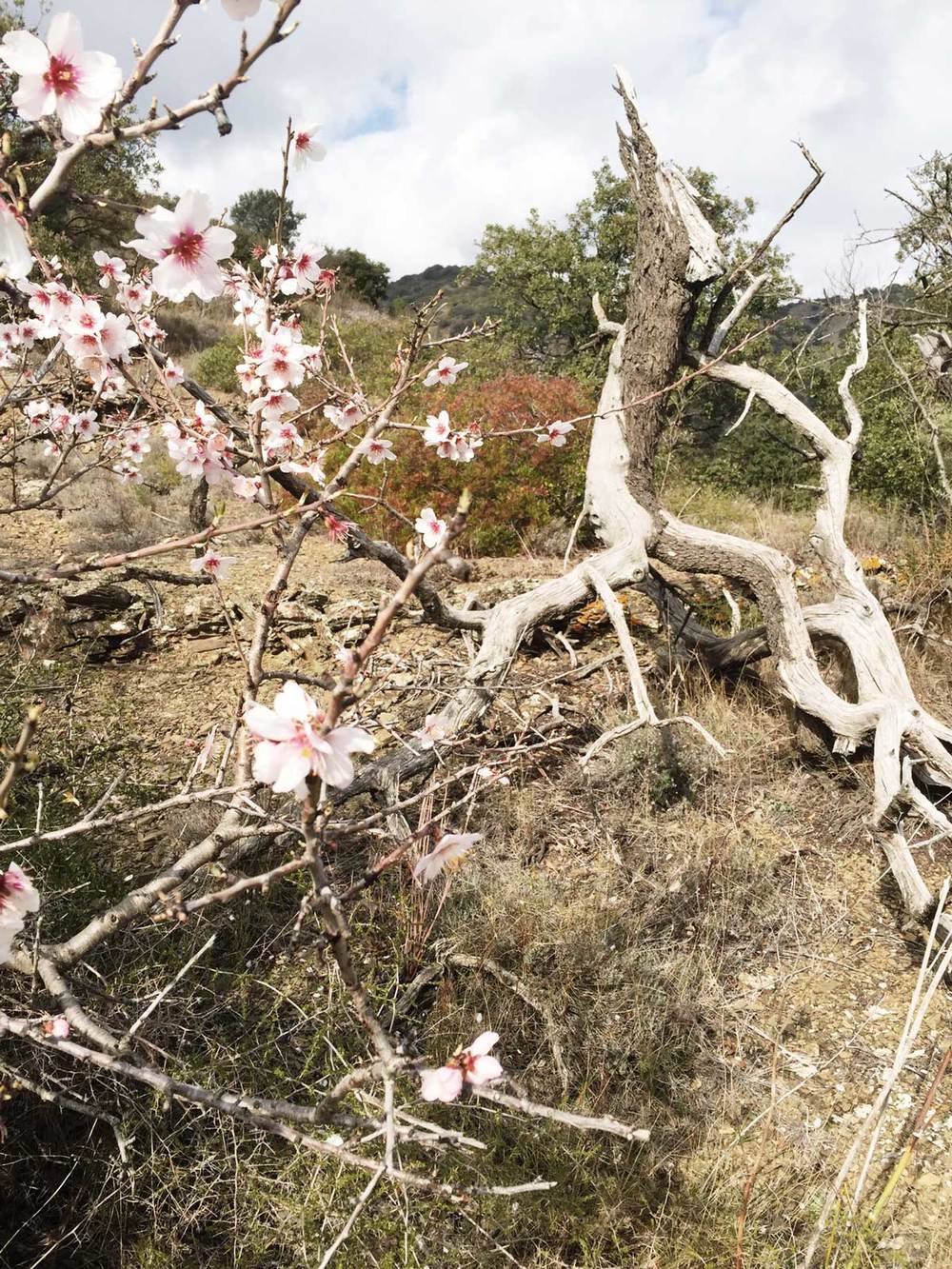 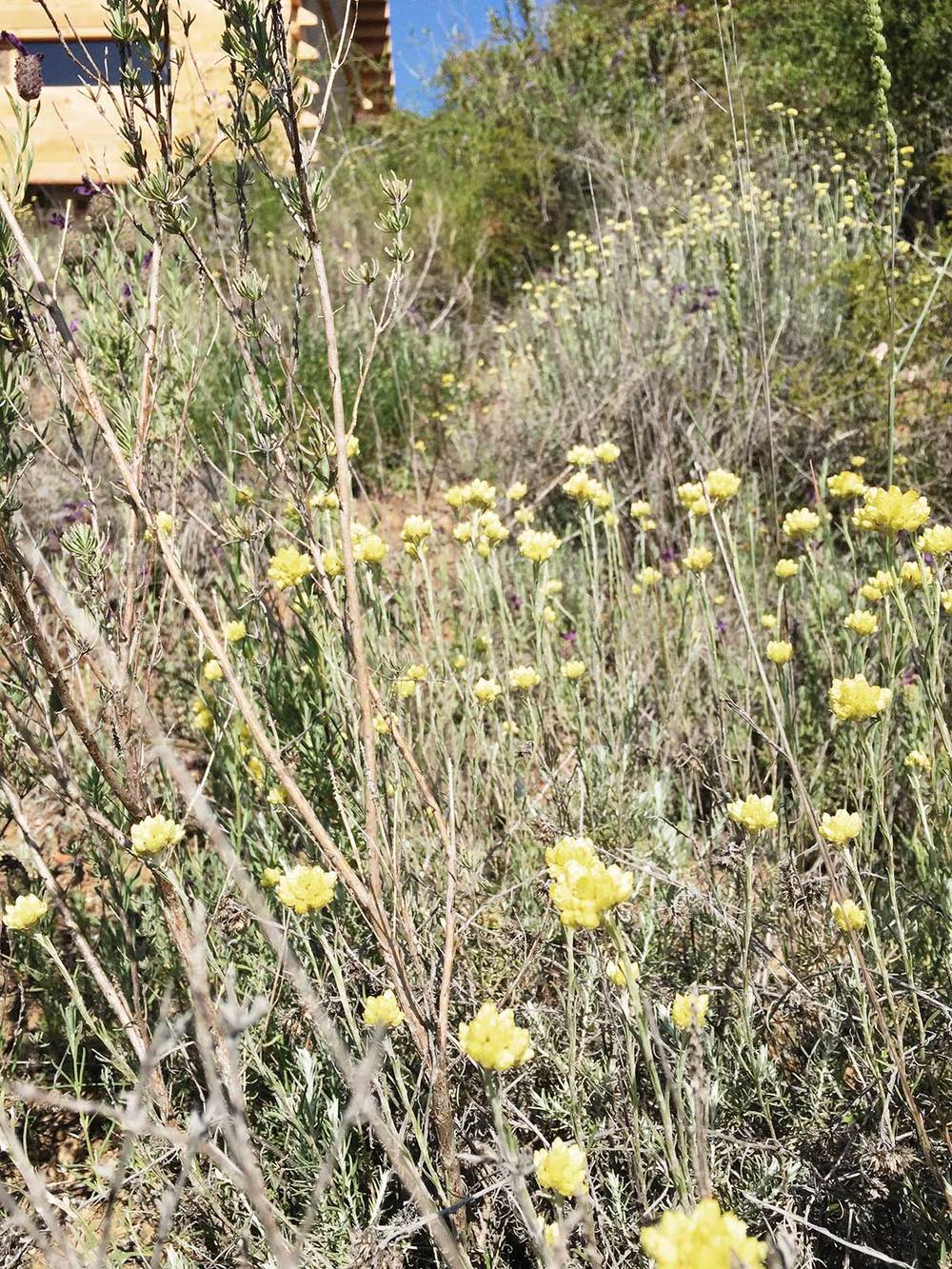 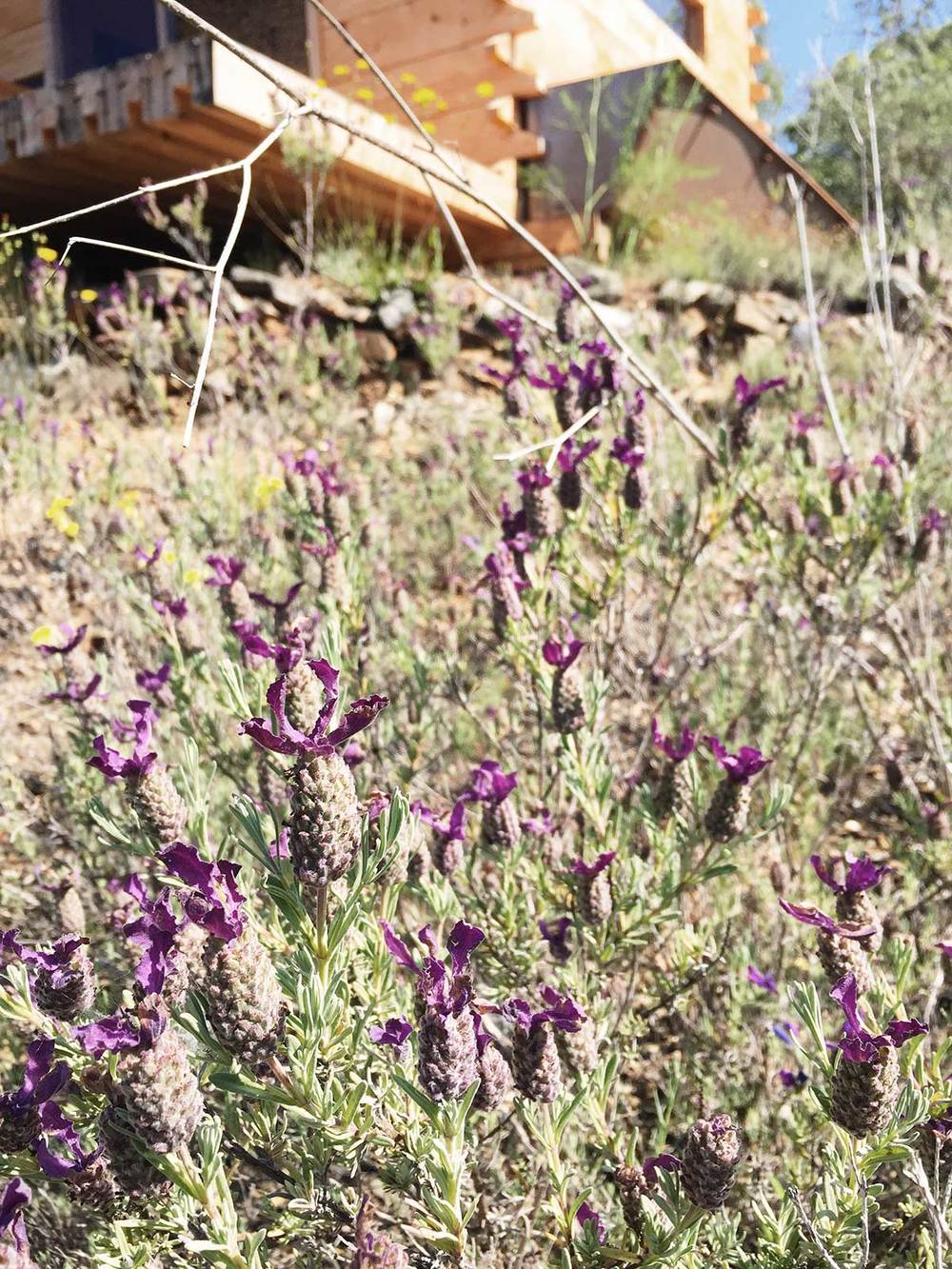 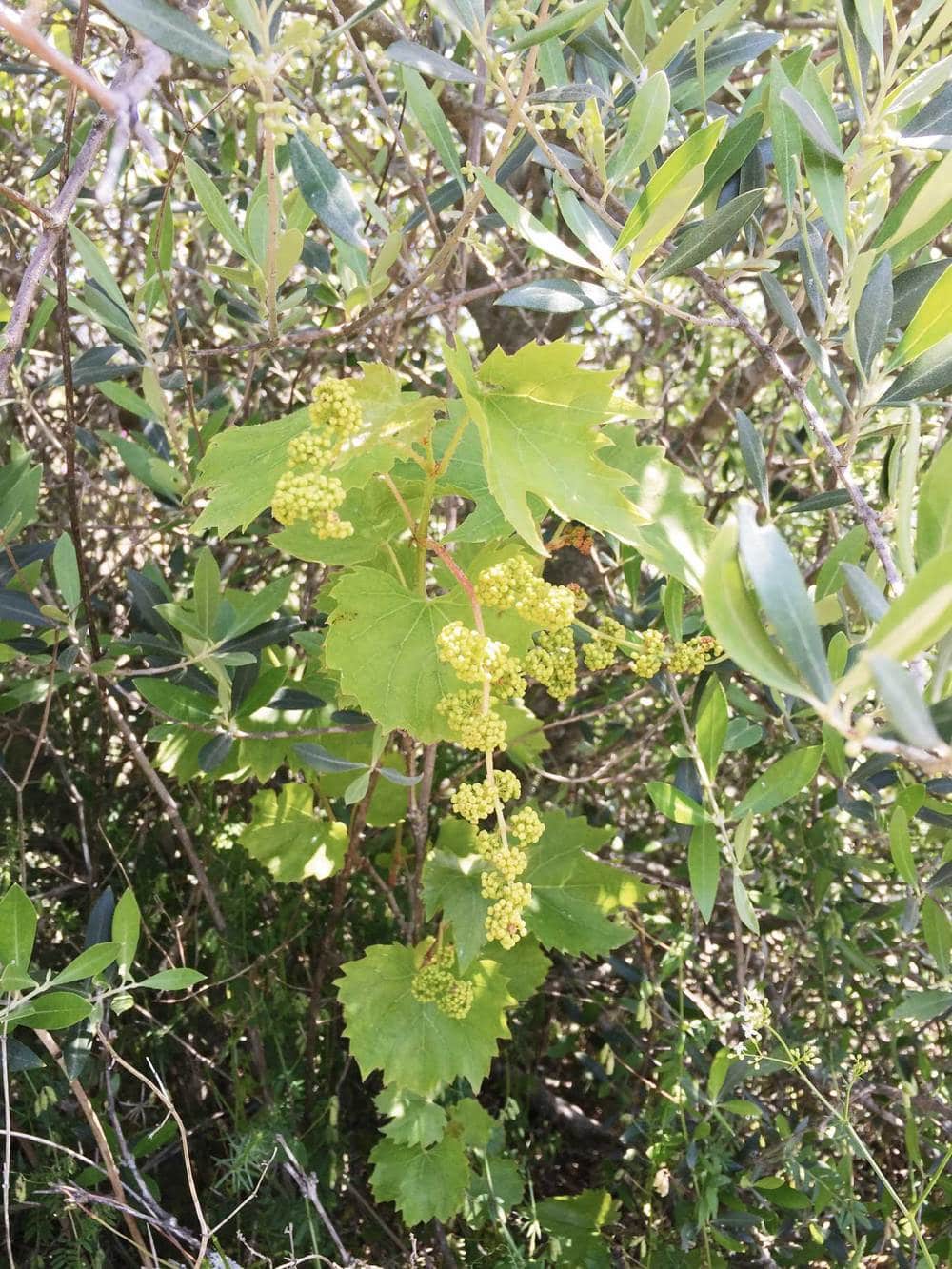 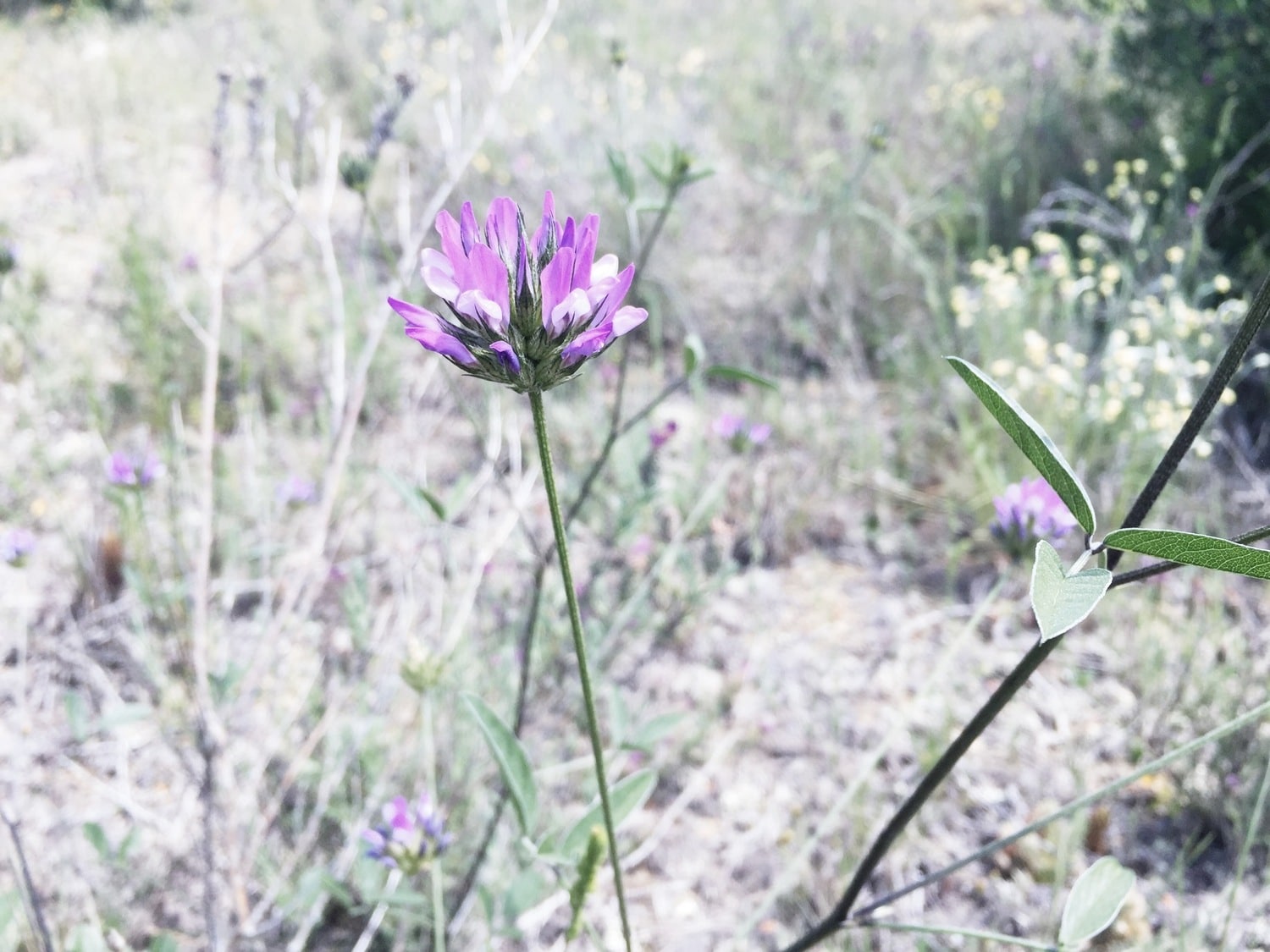 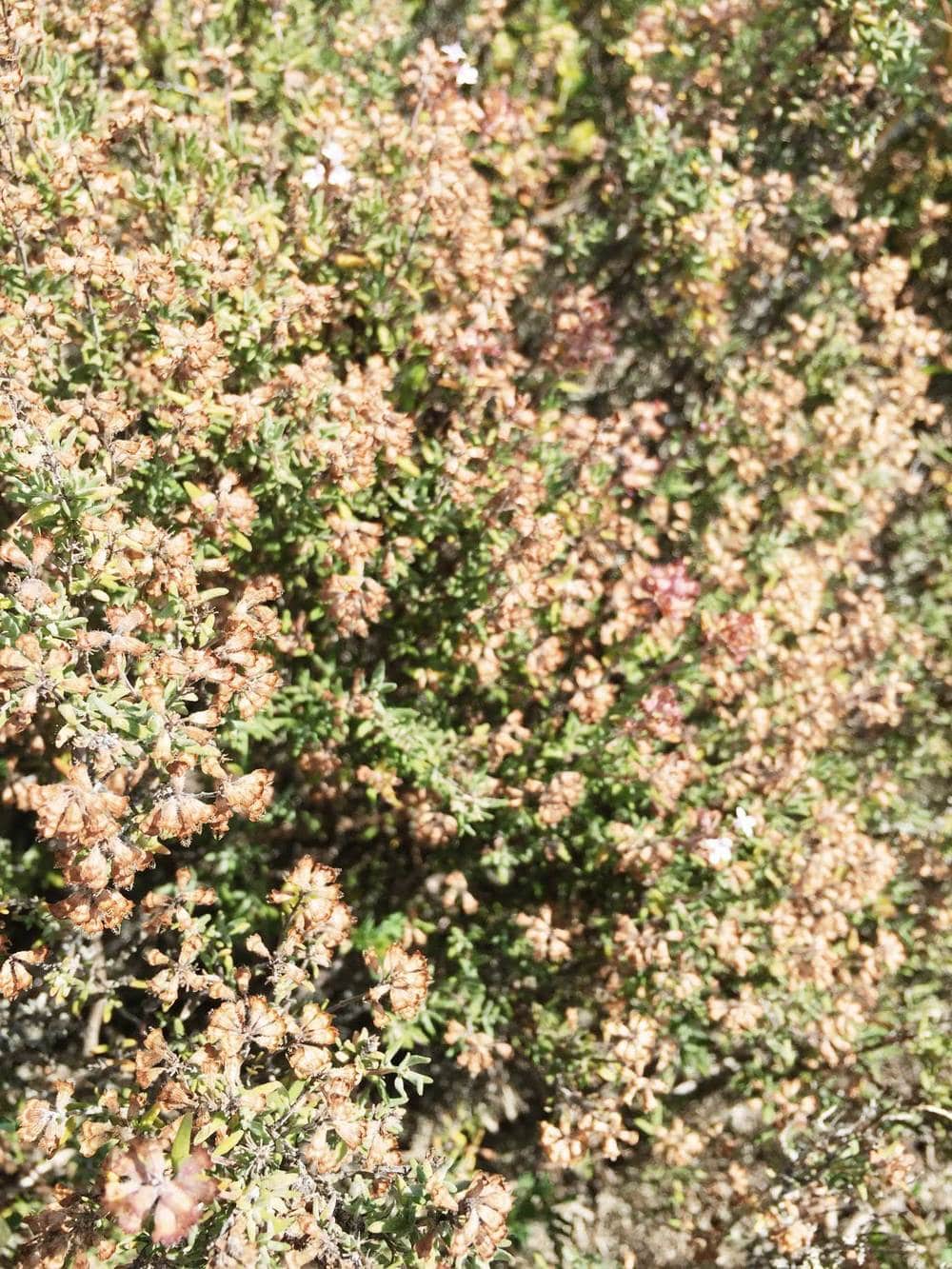 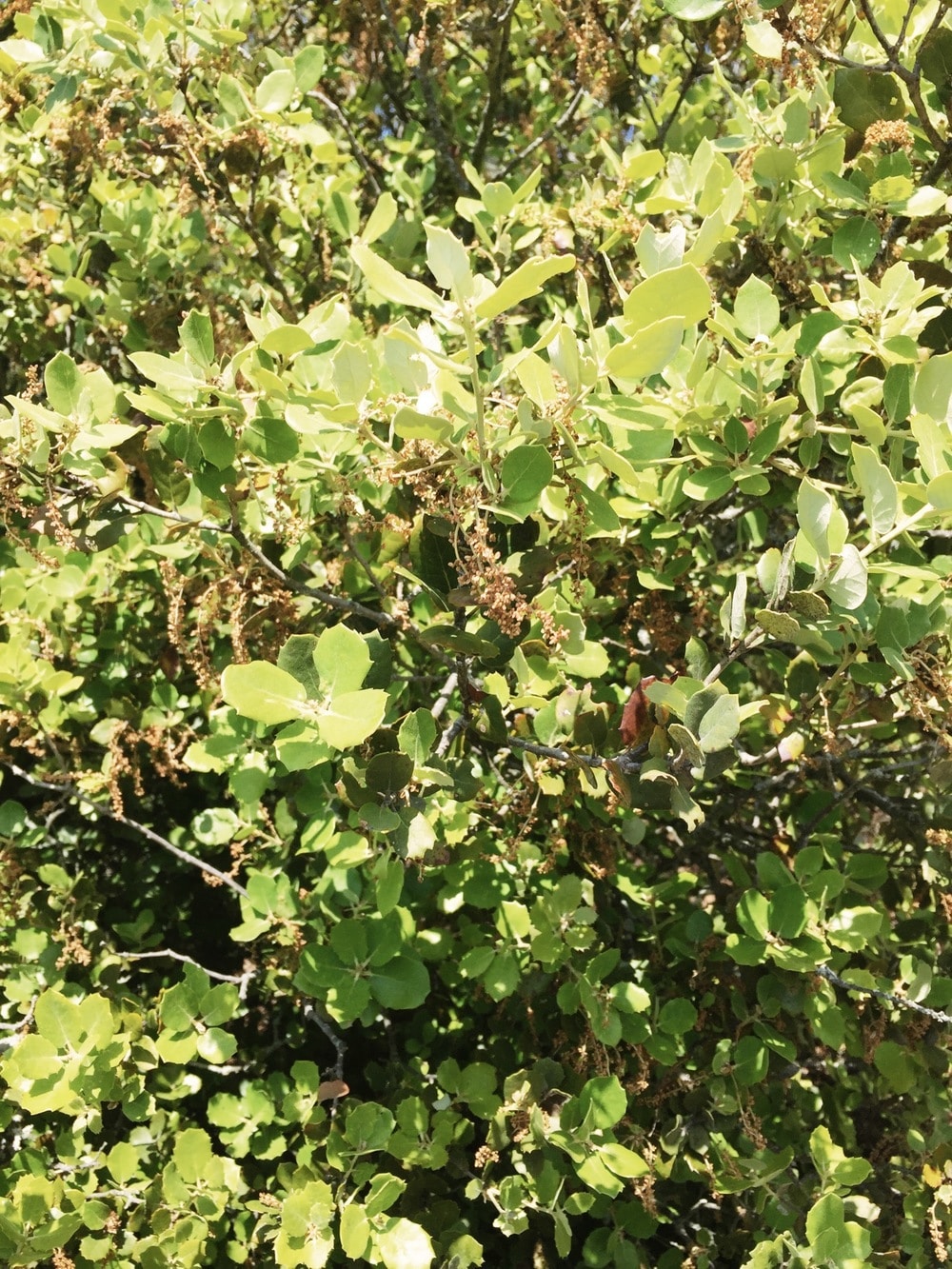 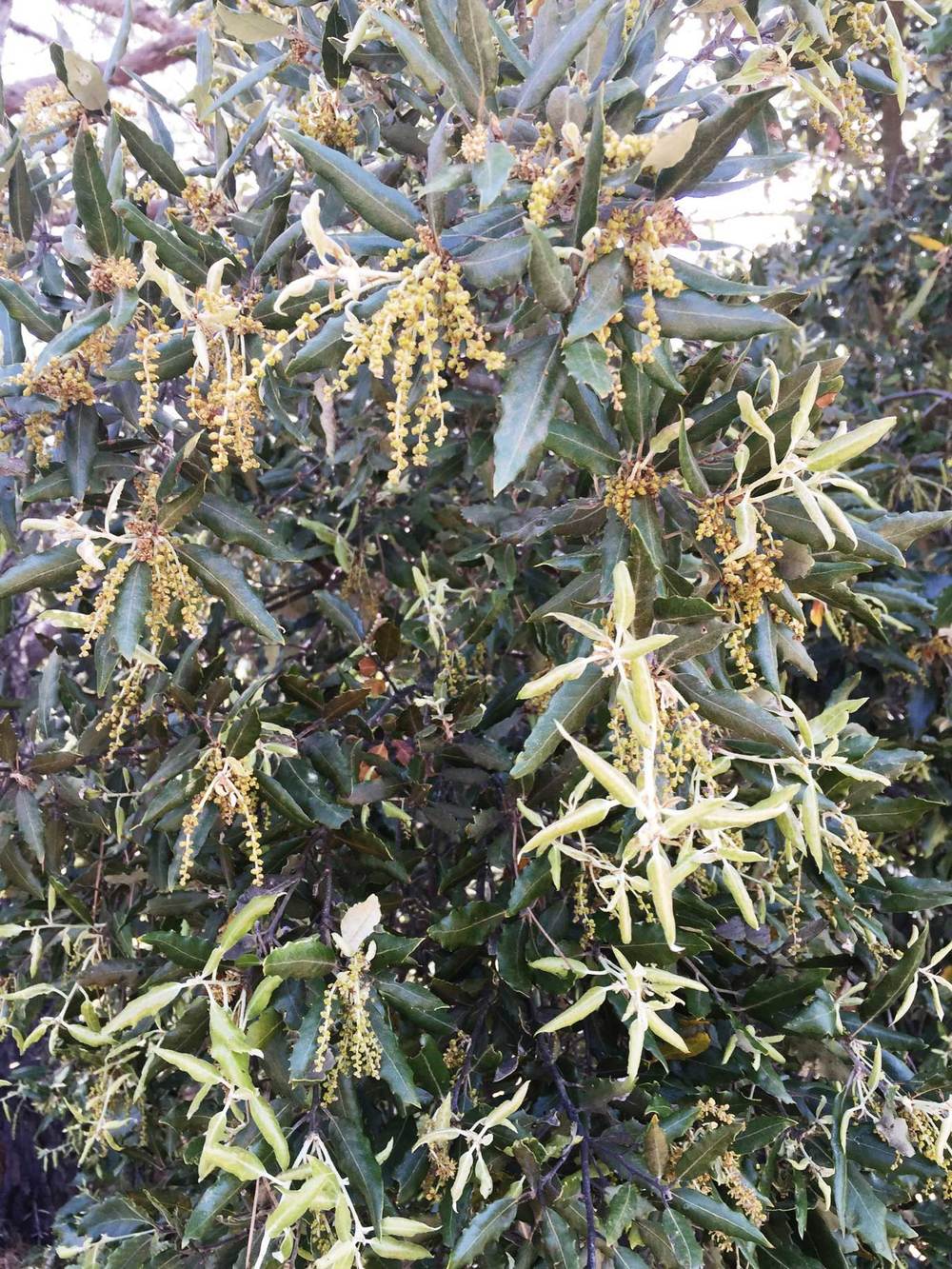 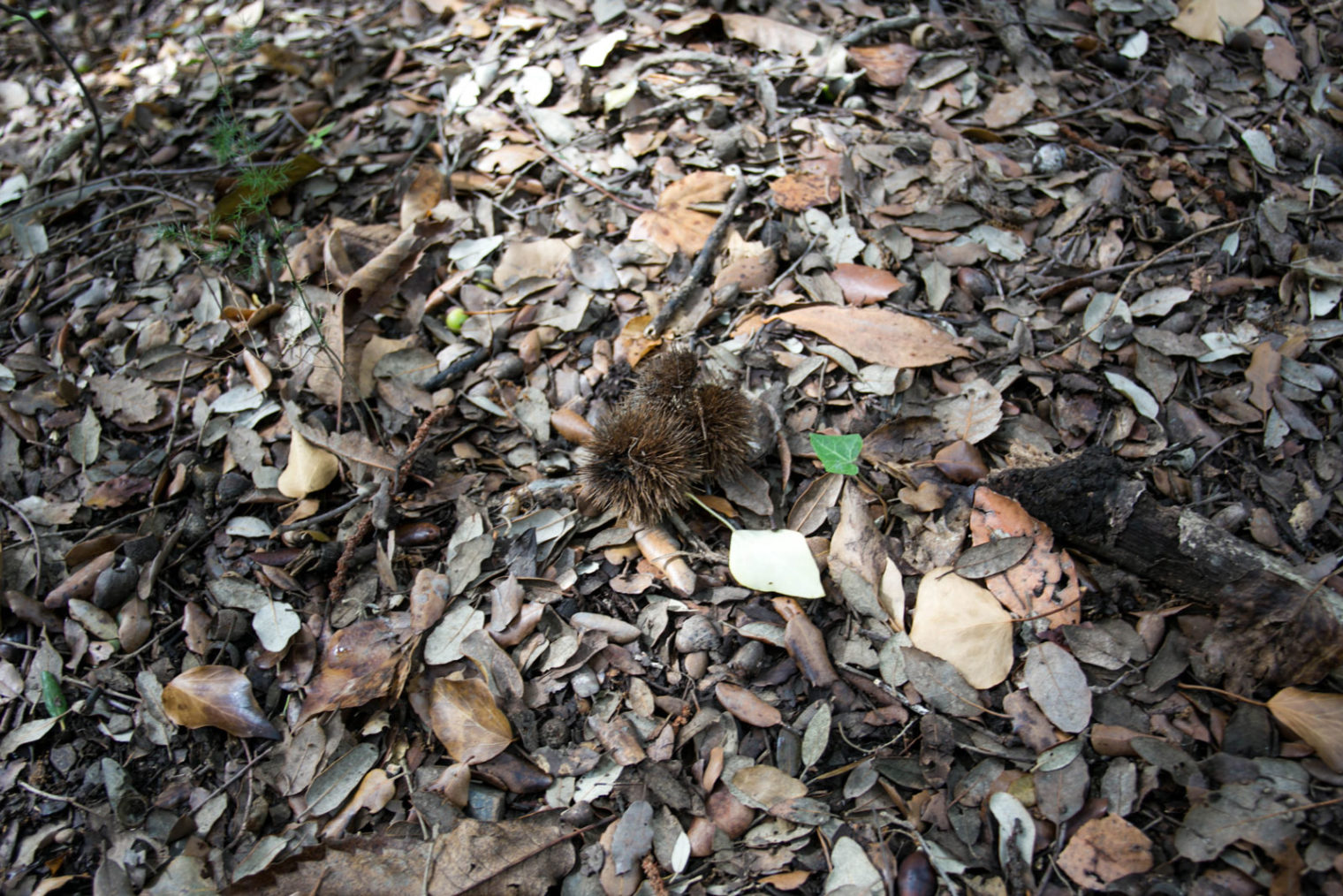 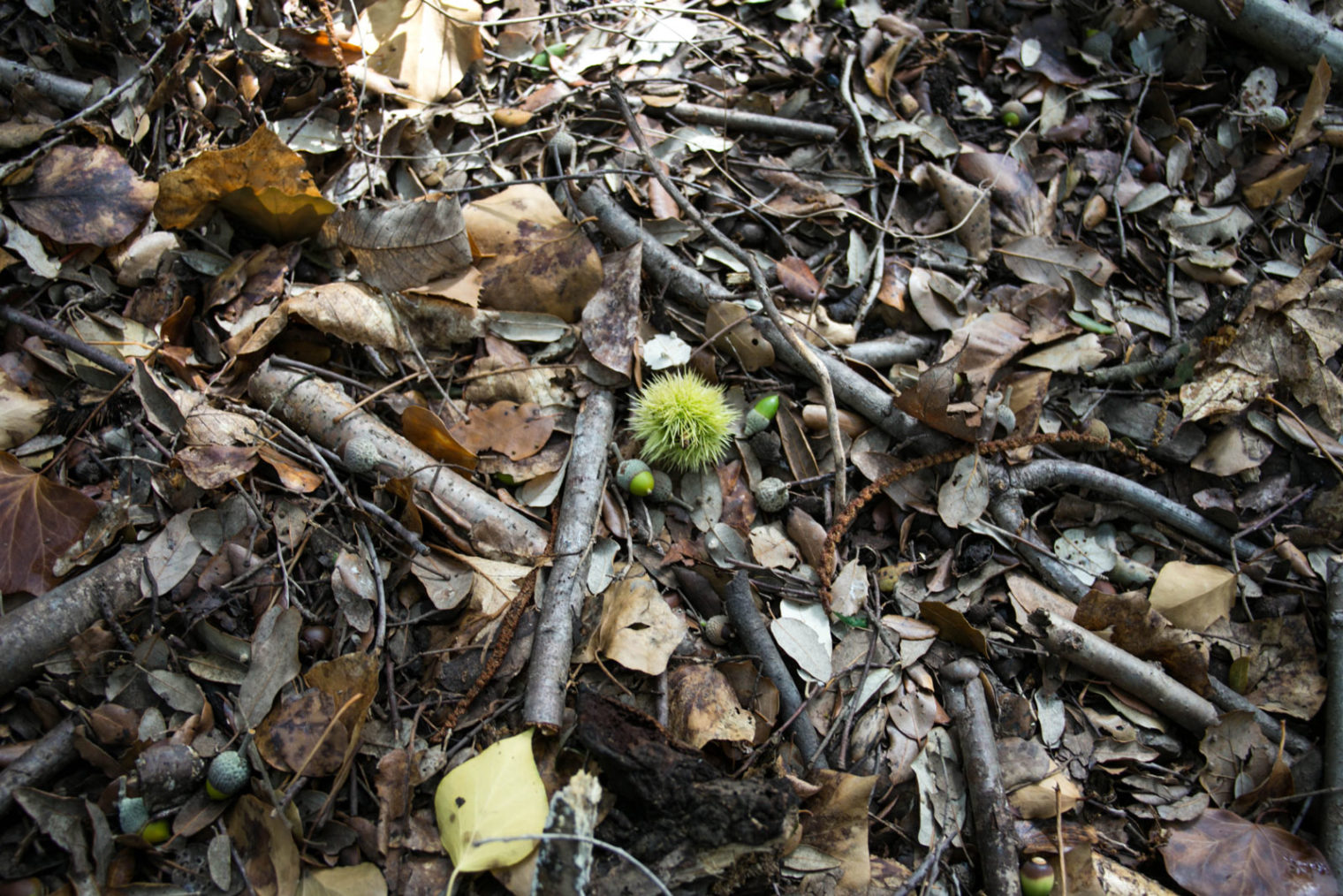 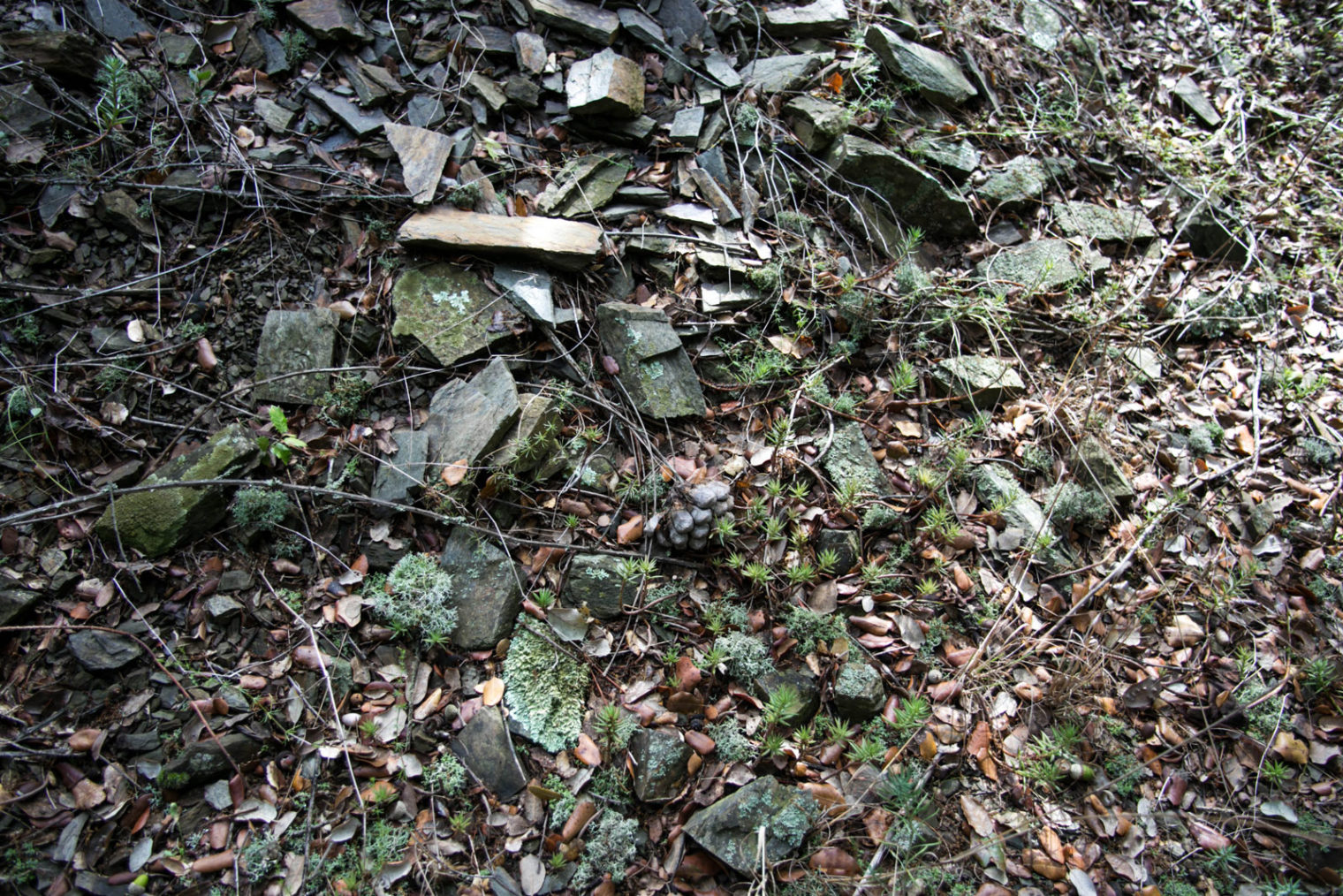 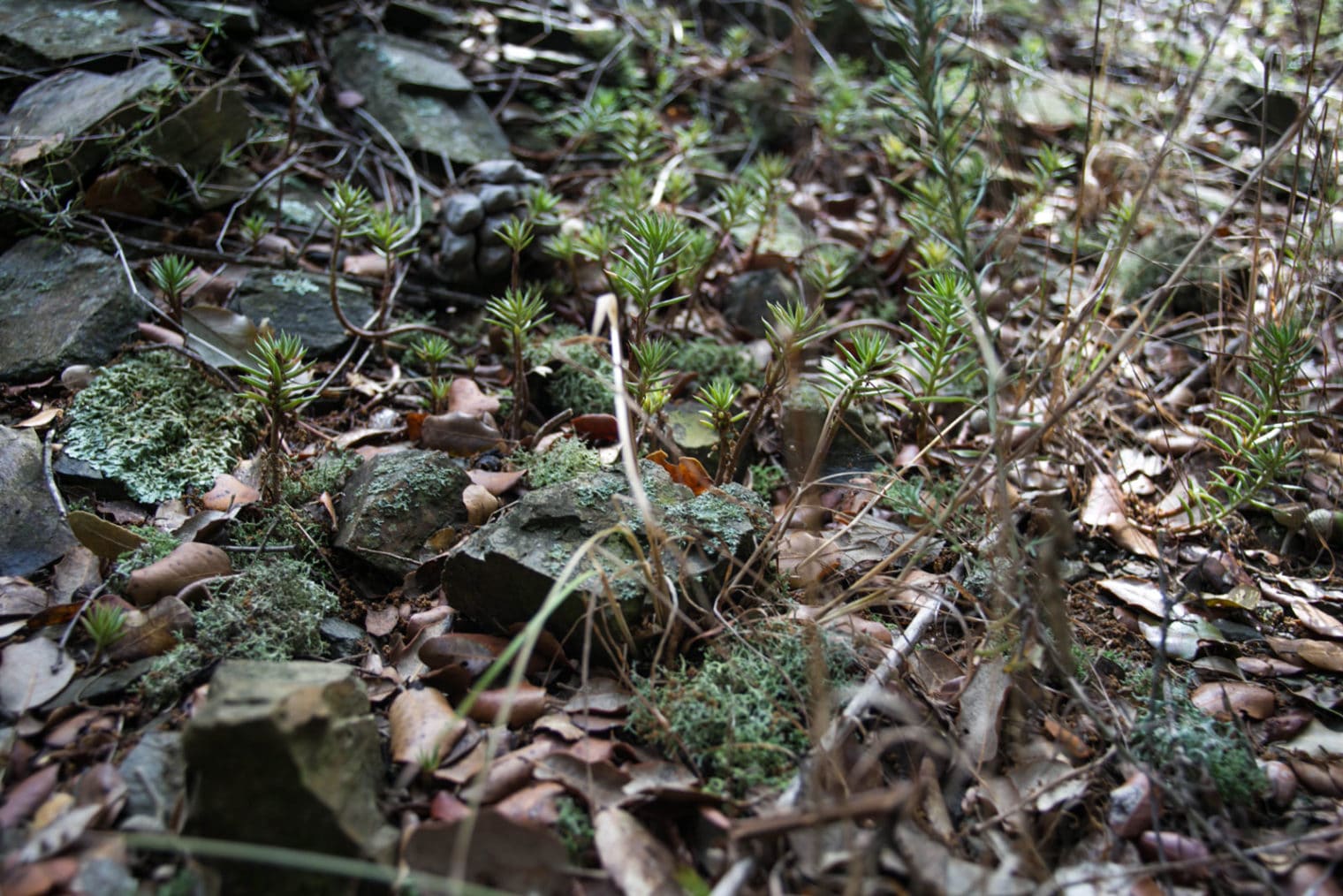 Ljubljana School of Architecture as part of the Vogadors exhibition. Ljubljana, Slovenia. March 2014.

SOURCES COMMUNAL MEDITERRANEAN
TEACHING, Dialogue
The Birth of the Soil