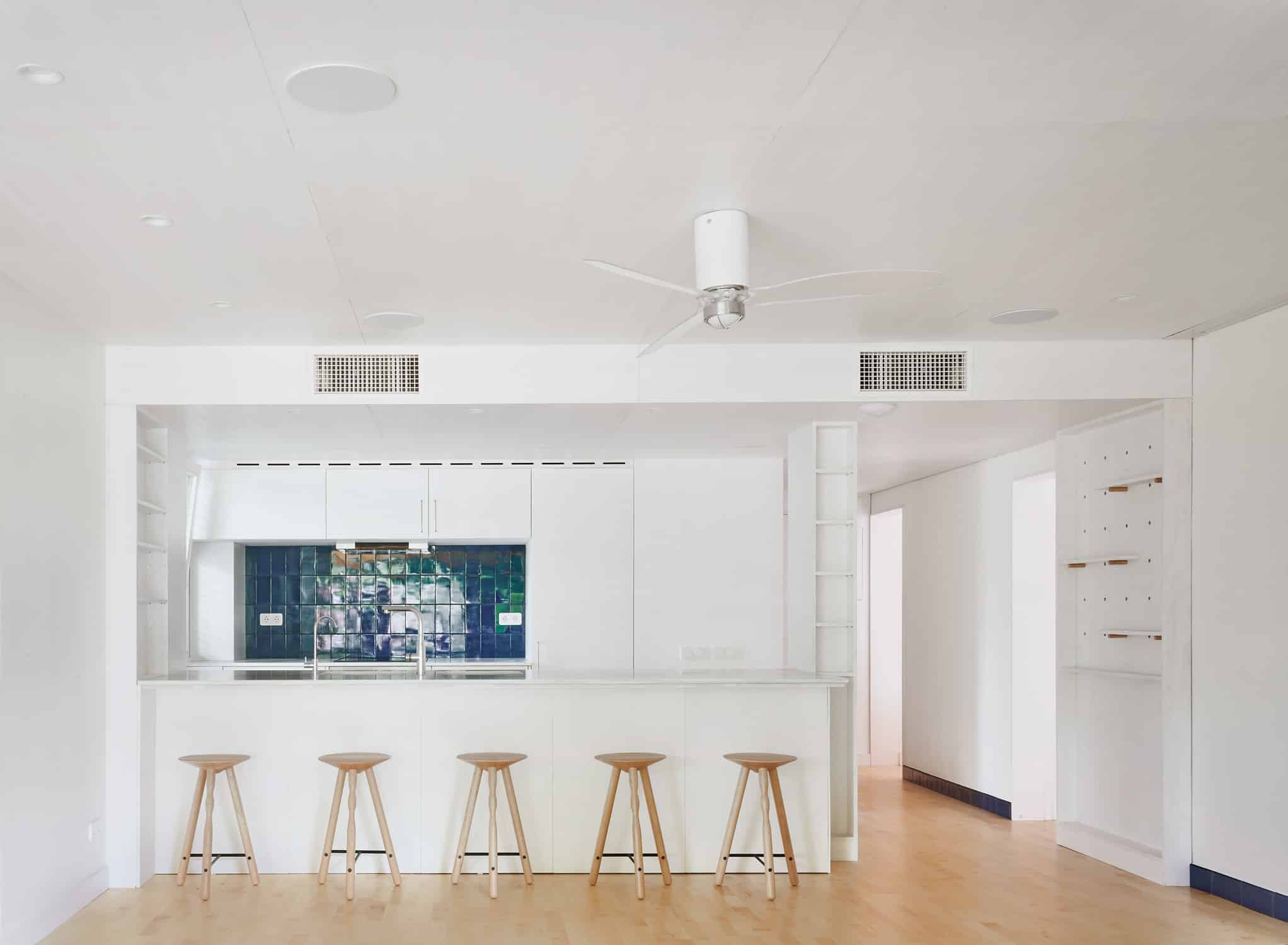 How to turn a humid and tight interior into a summer haven for a family of five?

Reus Mediterrani is a summer housing complex designed in 1965 by Josep Ferrer Bosch in Cambrils. The developers were several families from Reus, only a few kilometres away, who wanted to spend the summers by the sea. It has been a successful and sought-after residential community until today, when second and third generations are moving in. A family of five bought one of these 300 apartments, and asked us to update the interior, that was in its original state. The central job was the necessary energetic rehabilitation, which consisted in regulating the high humidity brought by the sea, by introducing permeable and porous materials such as lime mortar and wood fibre, and increasing the overall thermal insulation, preparing the apartment for eventual winter living in the future. The other main task was to connect the living room and the kitchen, which required a significant structural intervention, which we made sure that it appeared only gently in the renewed interior. On top of that, we had to come up with ways to maximise the versatility of each space so that the five family members could find intimacy and quietness, which was very important in the case of the father, who works remotely on his job in another continent while the rest of the family is enjoying their holidays. 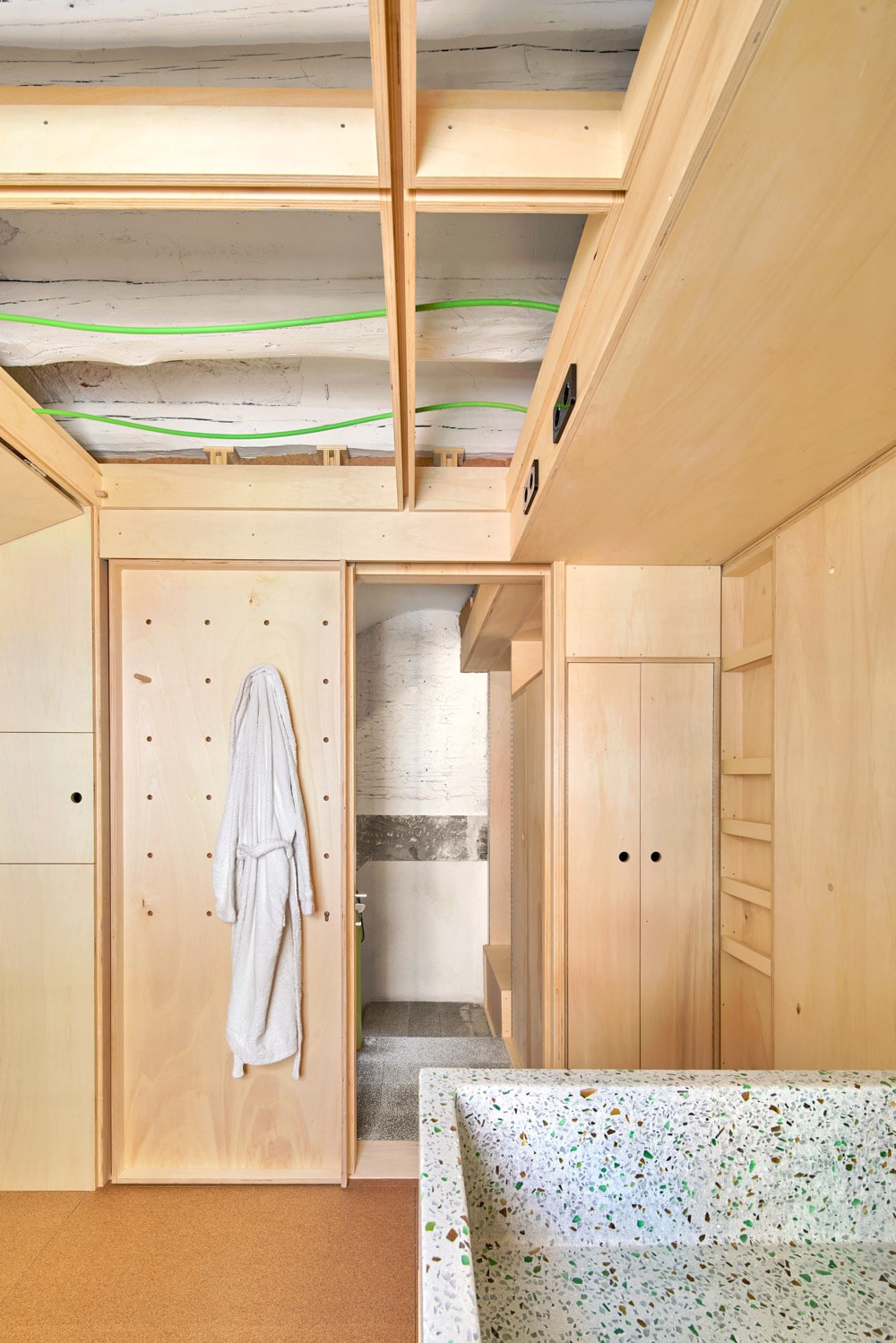 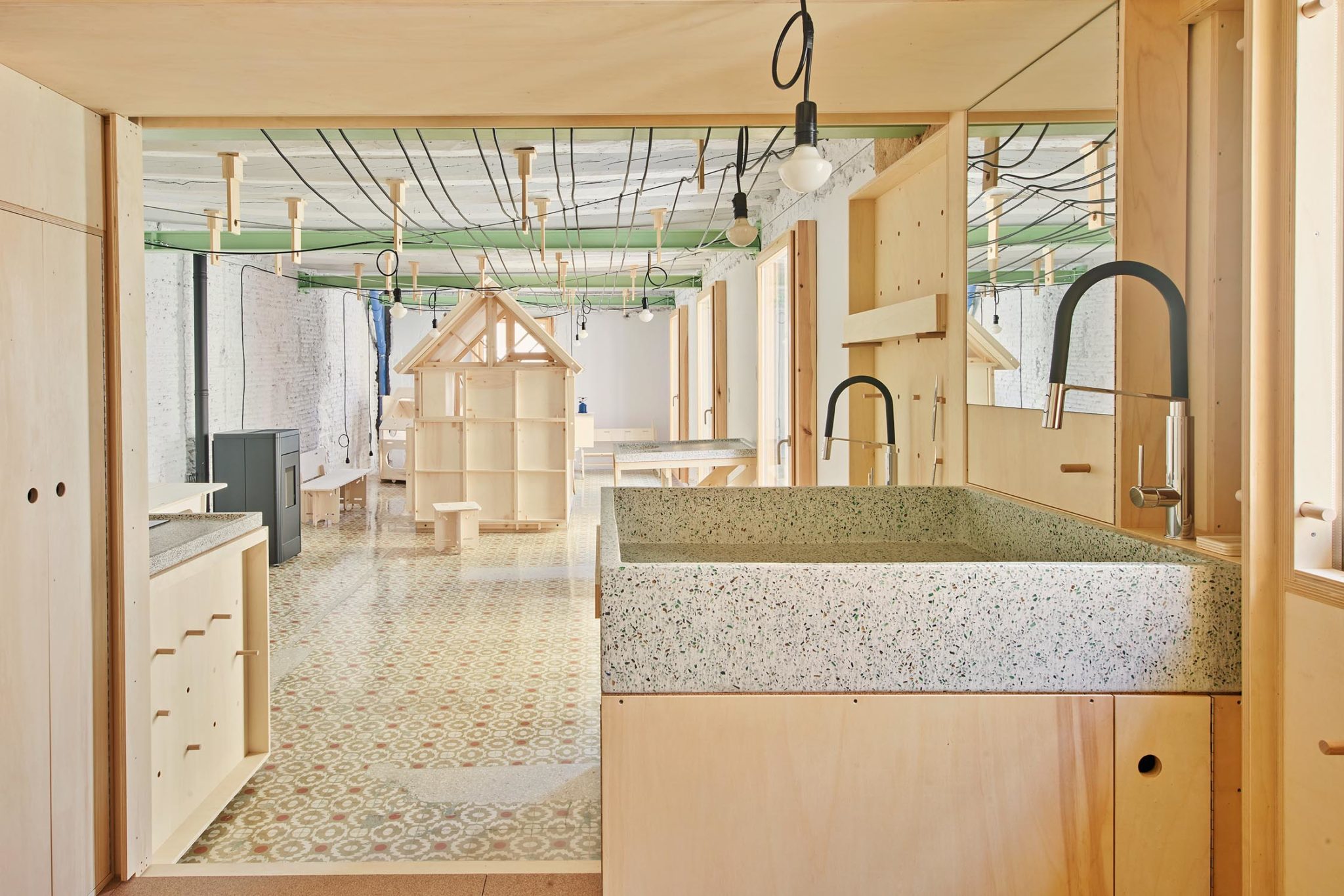 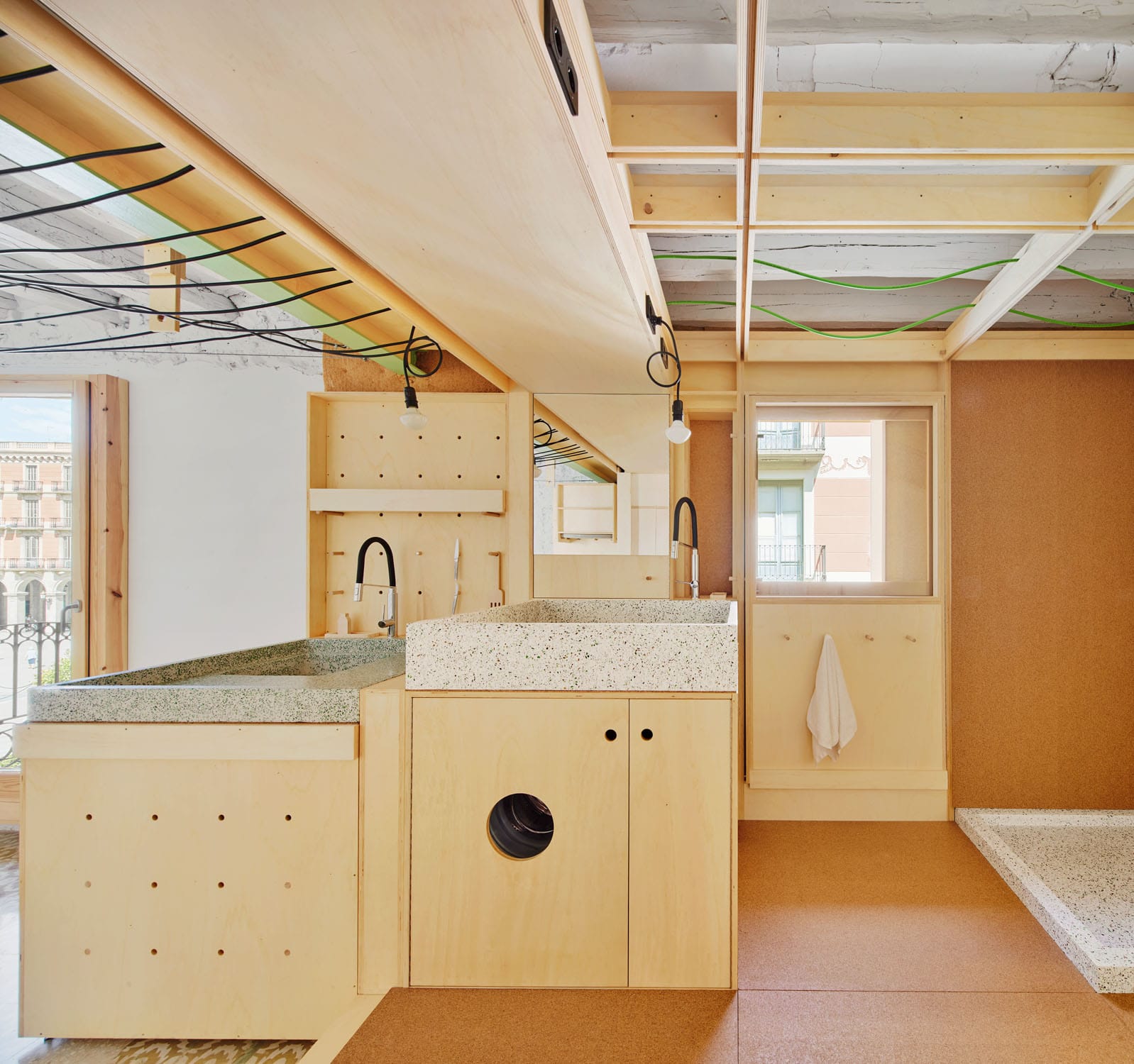 The house among portals 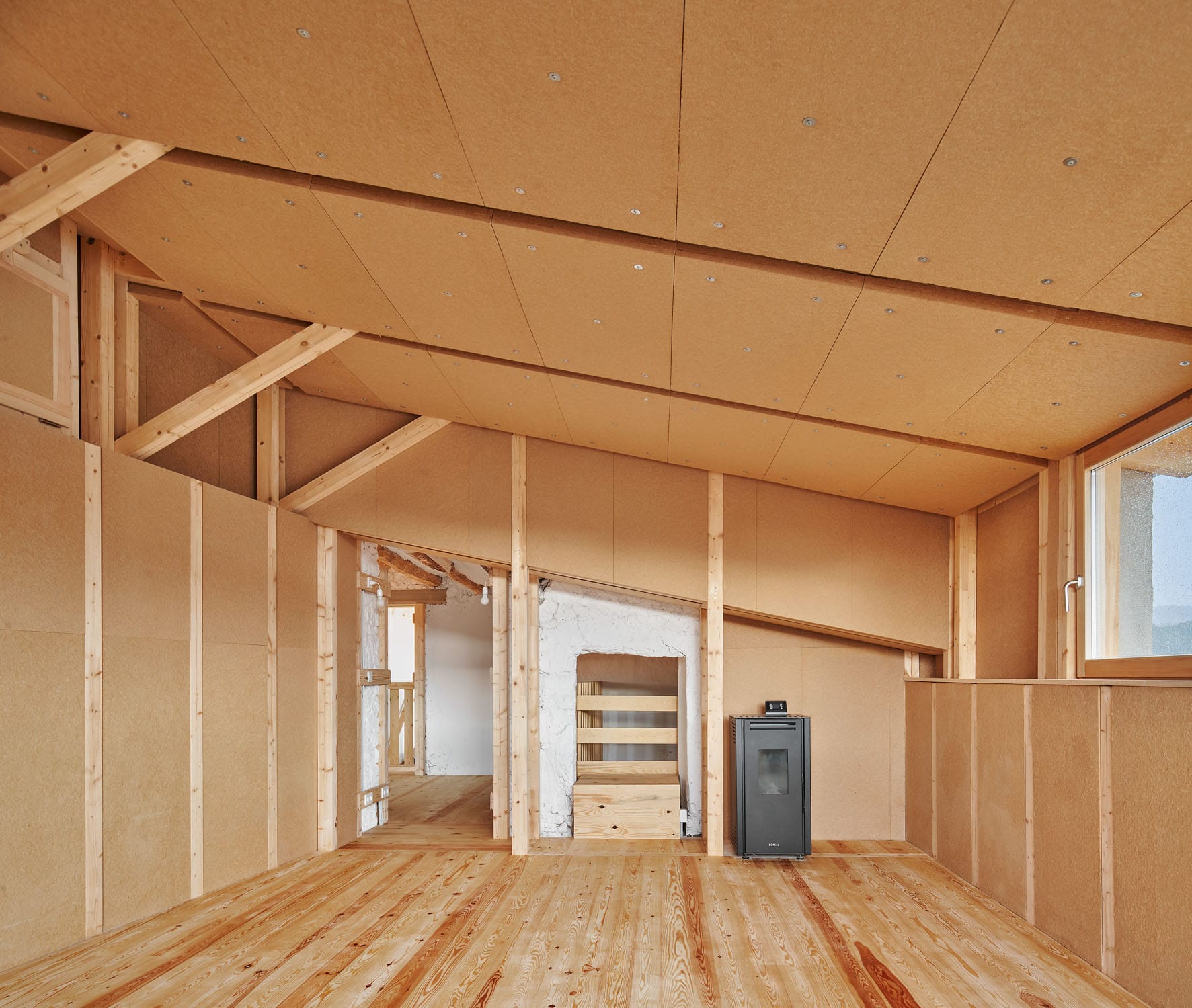 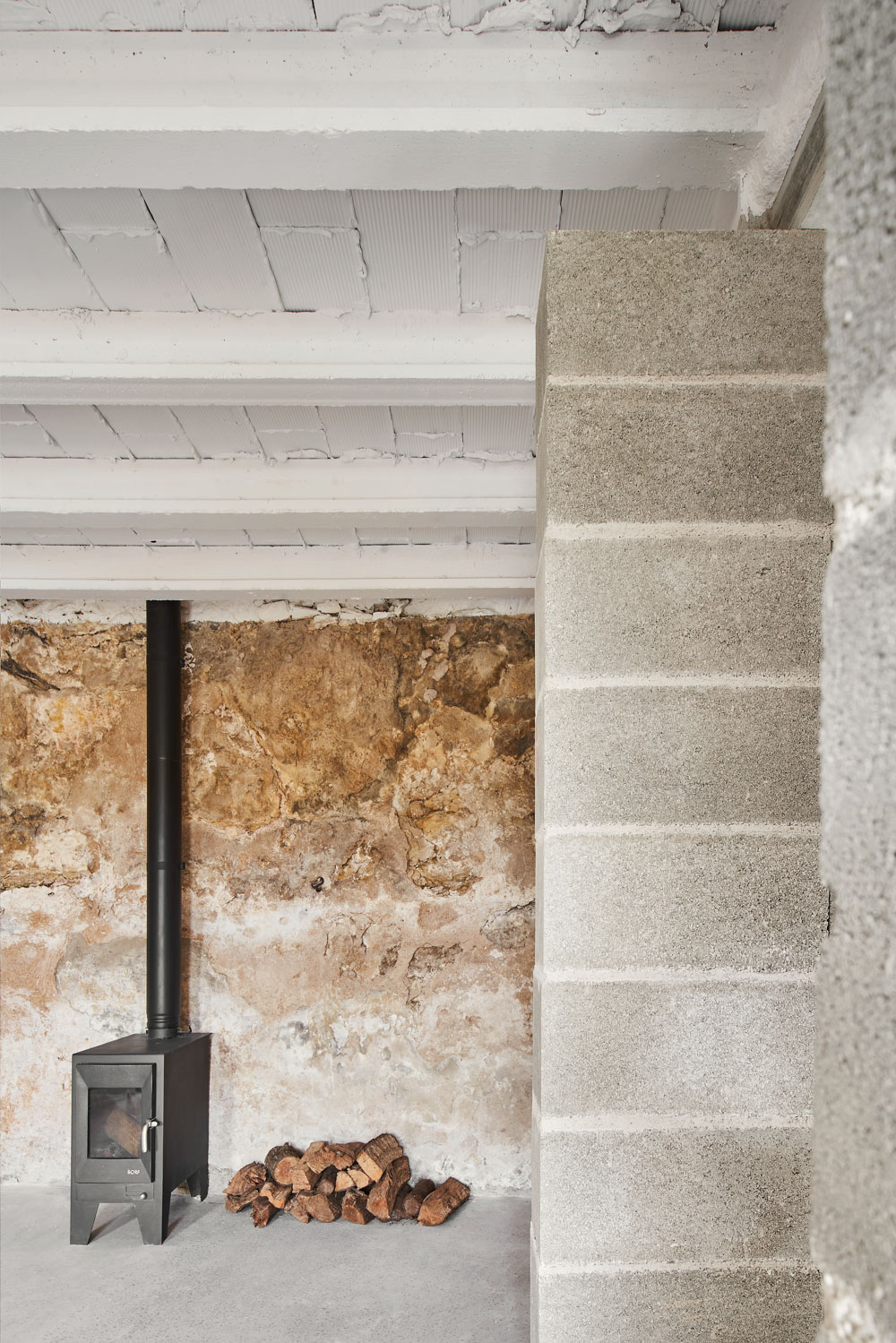 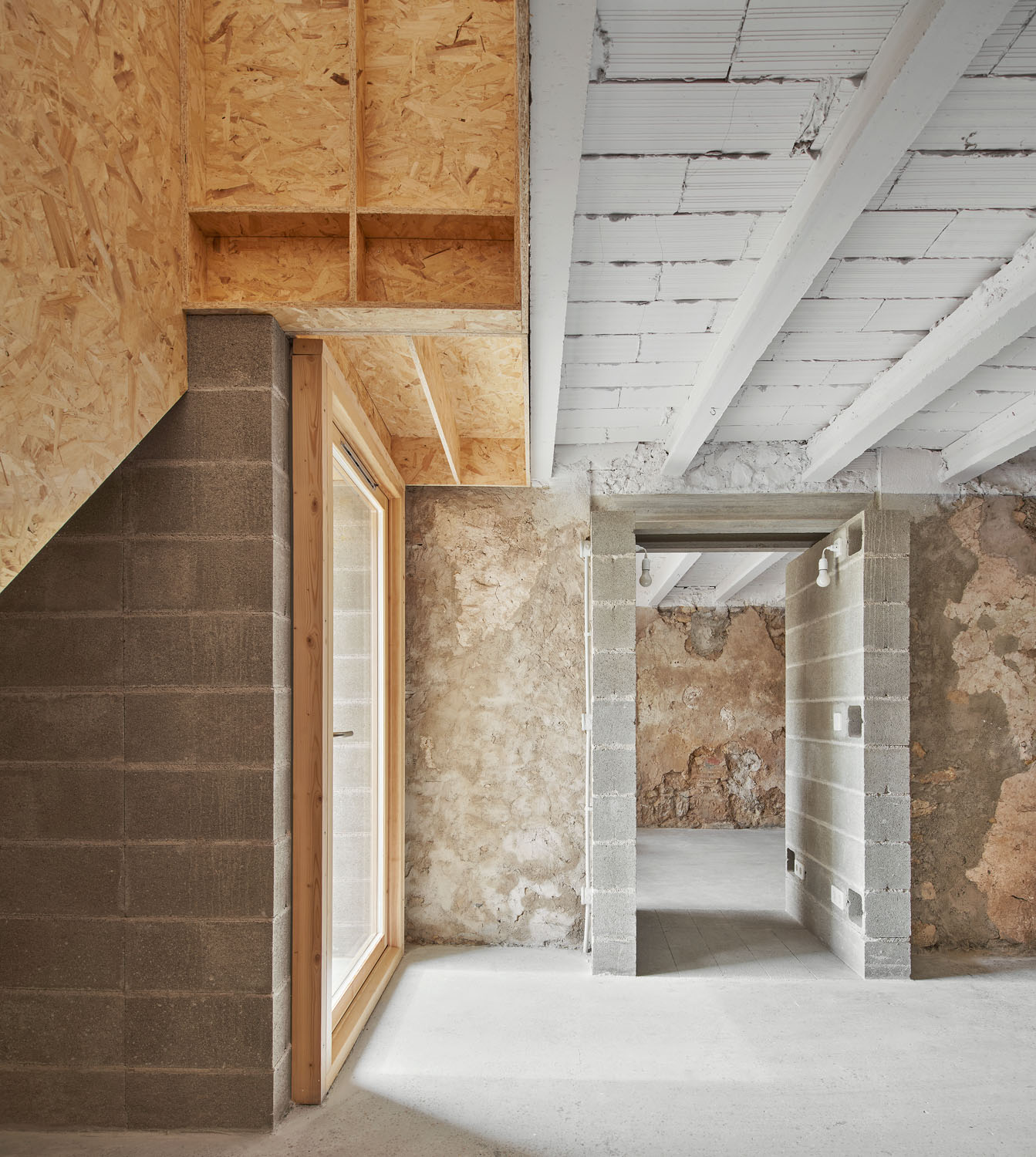 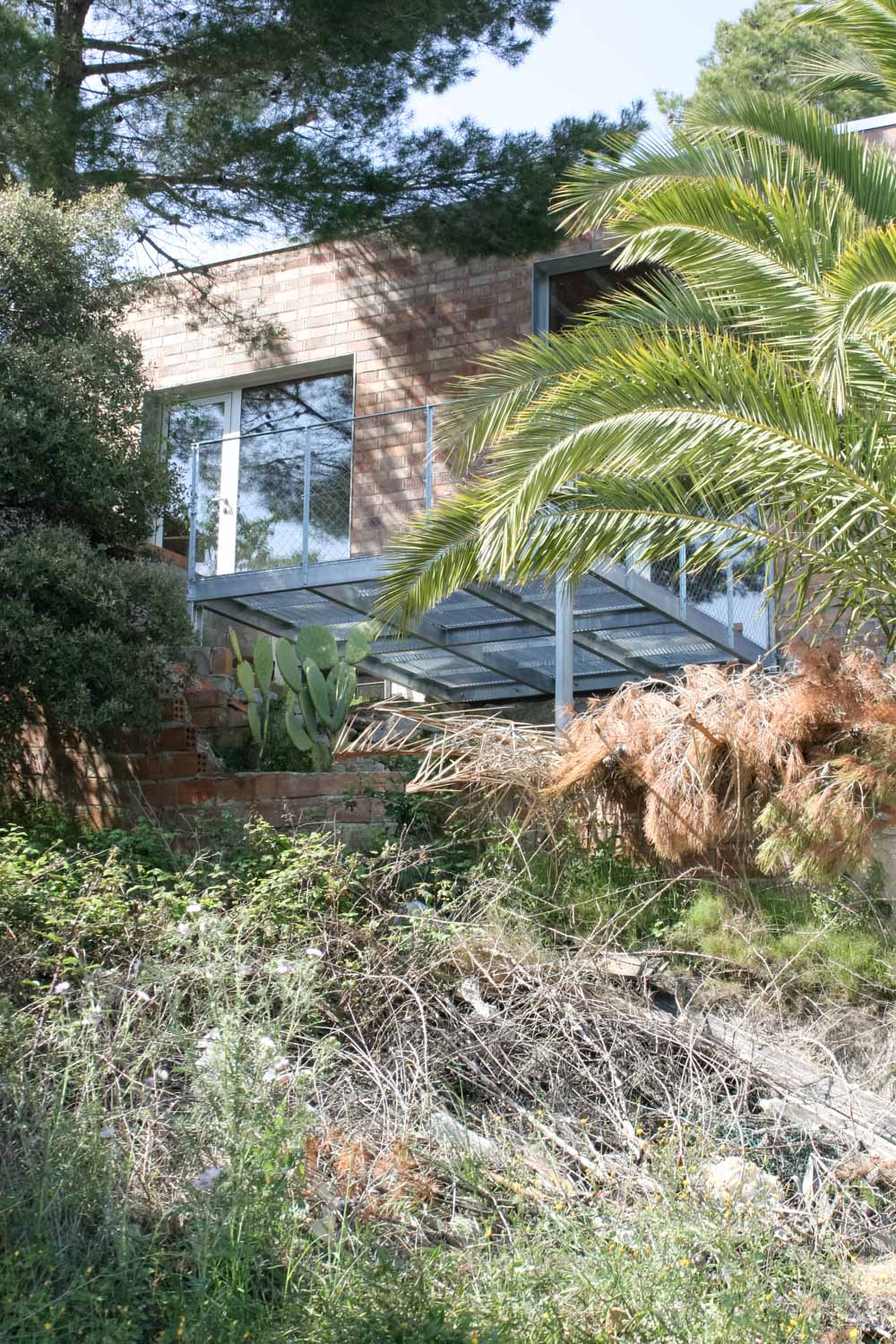 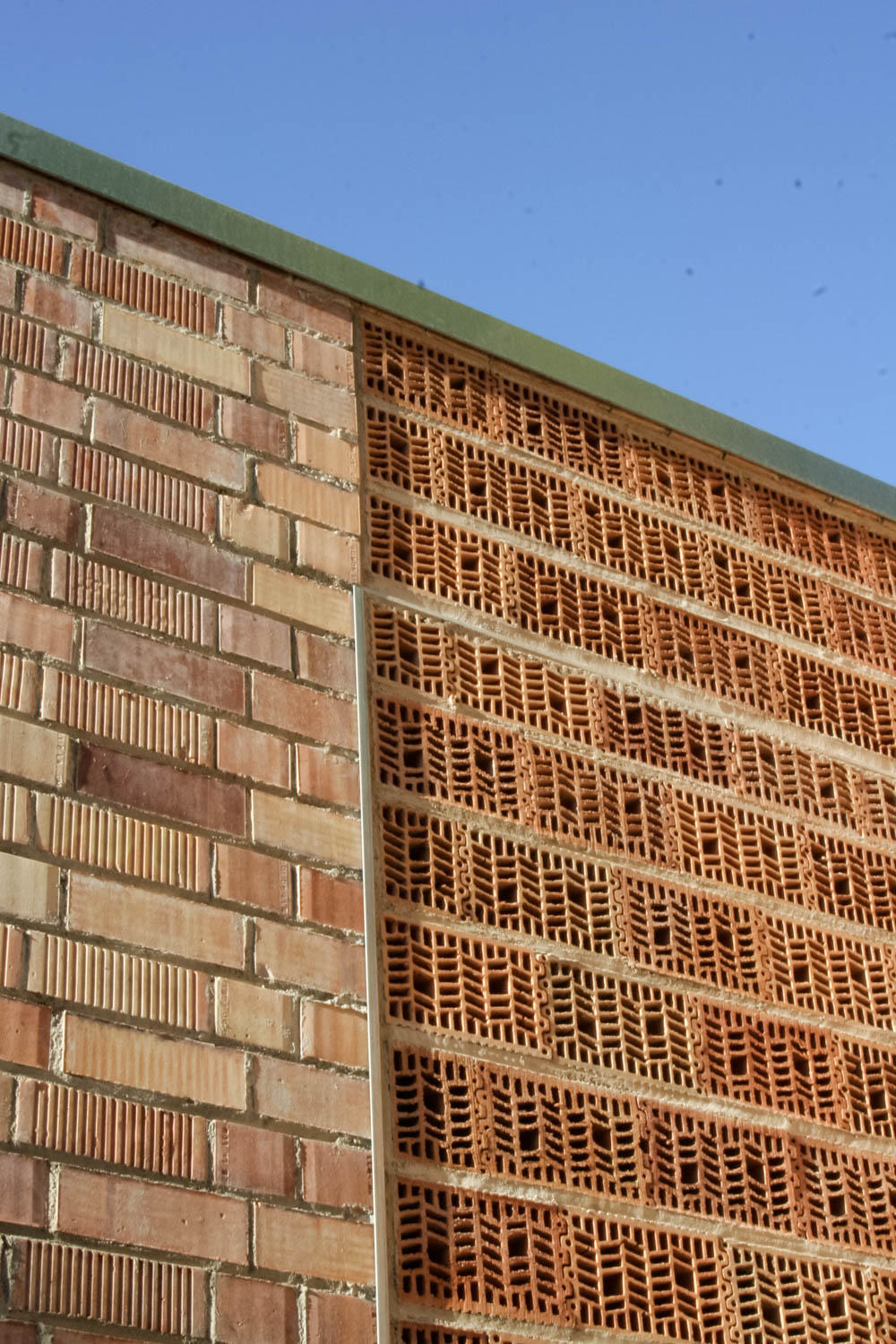 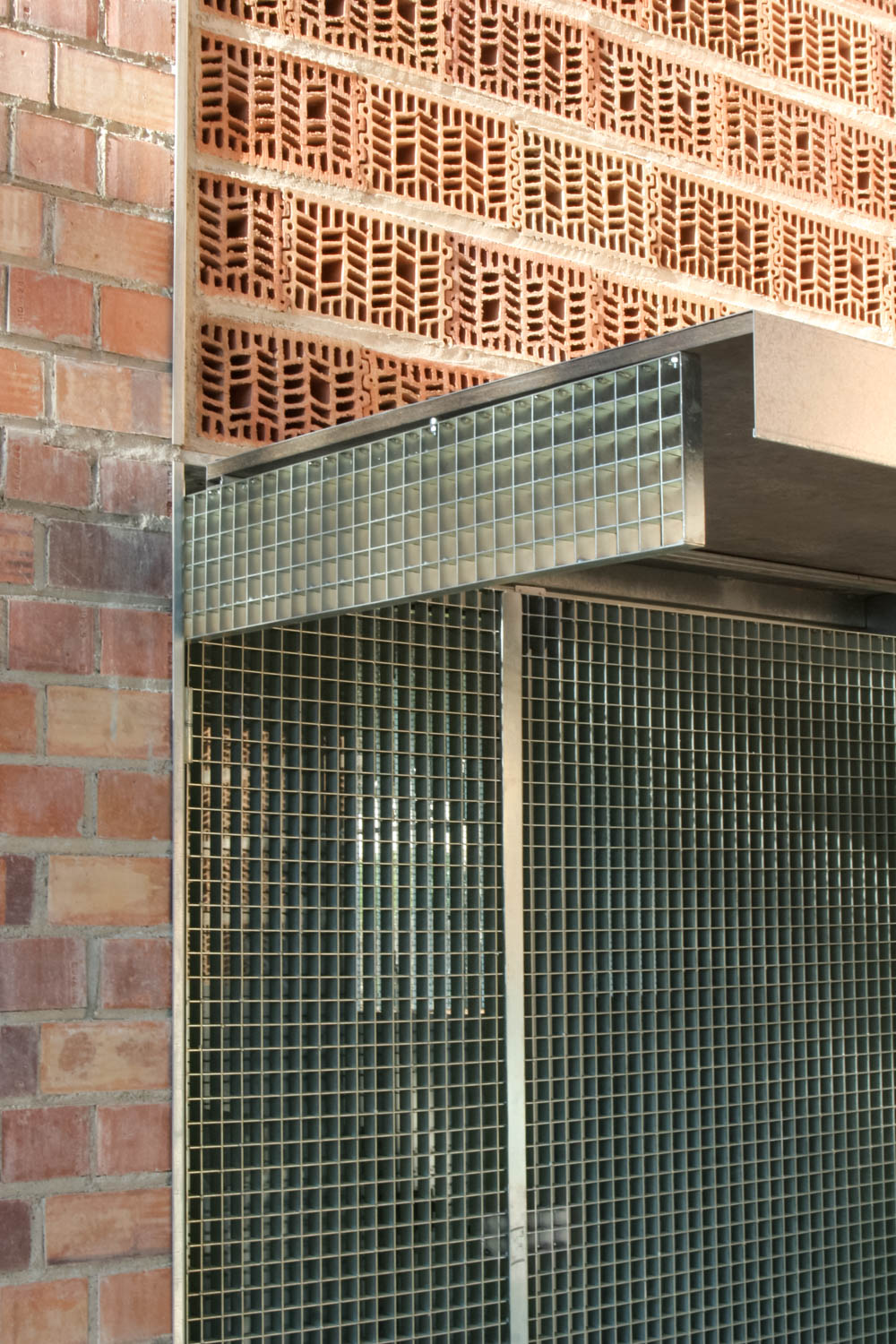